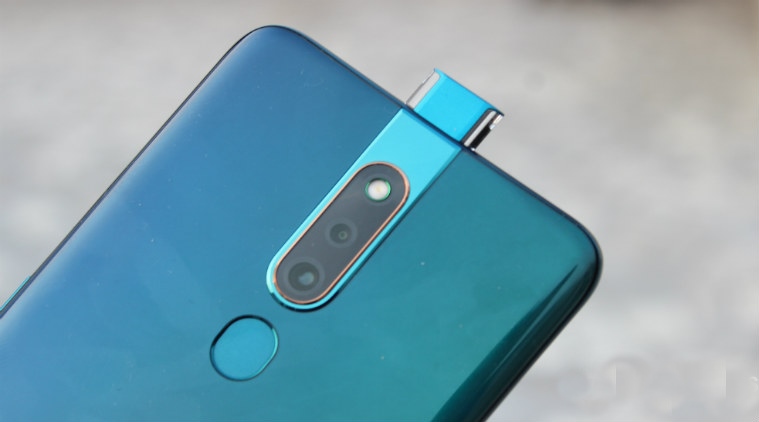 Updated: OPPO has released the August 2021 security patch update for the OPPO F11 Pro smartphone in Asia. The update carries build number CPH1969_11_F.16 and the size is around 1GB, so make sure you have enough storage to download it. The update comes on Android 11-based ColorOS 11.1.

When buying a new smartphone, a theme that is certainly close to the heart is that of updates by the brand as well as those related to the safety of the device through an injection of patches released by Google itself. Among the brands that are providing evidence of attention to this theme, we find OPPO which recently provided for the release of an update relating to its glorious OPPO F11, effectively updating the security patches in August 2021, even before the Google Pixel series smartphones.

Oppo F11 is, in fact, the first smartphone to receive the August 2021 patches, becoming the reference point for monthly updates on tech security. The update is already available in Asia and can be downloaded via OTA, which if you have not yet received it, you can try to force by manually searching for the update through the appropriate section in the update menu.

Unfortunately, the version of the operating system remains unchanged, anchoring to Android 11 (ColorOS 11.1). Furthermore, the changelog does not report any other mention of particular changes and/or additions, except for the security patches of August 2021. The international version of the firmware is the CPH1911_11_F.16 and will continue to reach the OPPO F11 marketed on the Asian market.

Also Read: ColorOS 12: These 13 OPPO devices will not receive the Android 12 update

While OPPO hasn’t revealed which vulnerabilities it has fixed with the new security patch, the official changelog for the OPPO F11 mentions bug fixes and improved device security and stability.

If you are an OPPO F11 smartphone user in Asia, you can now check for the latest software update by navigating to Settings » Software update and tapping on Download and install.