Samsung is expanding its new One UI 4.0 beta program updates for more markets. This update was first rolled out on T-Mobile, Sprint, and Unlocked users in the US. If you are wondering Countries where Galaxy S21 Series One UI 4.0 update is available?

The One UI 4 Beta changelog is actually quite extensive. Samsung clearly packed in a ton of new features in its Android 12 update, with everything from multitasking improvements to animated emoji in the Samsung Keyboard.

There’s a special focus on improving privacy, with much of the enhancements coming from core Android 12, such as the ability to see which apps are currently using your device’s mic or camera in the notification shade and the option to view permission usage history for apps for the past seven days.

How to take a screenshot in Samsung Galaxy

Samsung has introduced a new Labs section in the Advanced features section of the Settings menu that lets you force split-screen and pop-up view support for all apps. The overall UI smoothness and performance have also been enhanced, and there are also plenty of minor changes littered throughout the OS.

How to join the One UI 4.0 beta program 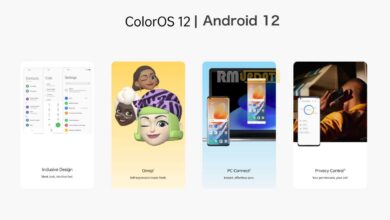 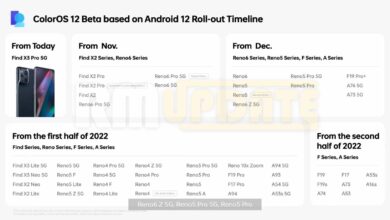 ColorOS 12 beta official Roadmap/Timeline: These devices will receive the update 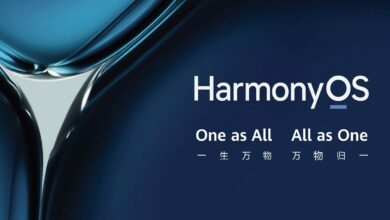 HarmonyOS 2.0: These Huawei/Honor devices have received the stable update so far