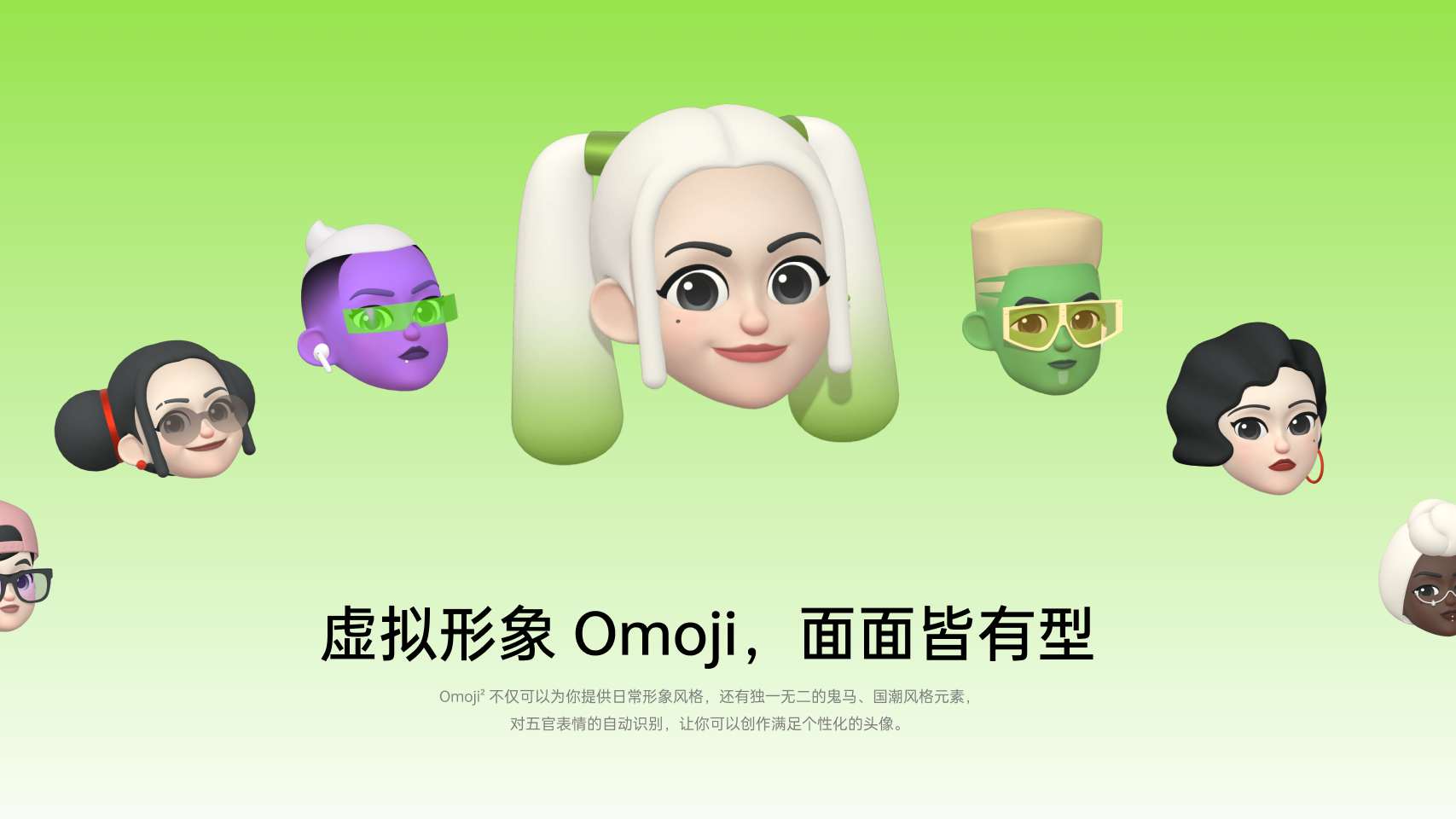 ColorOS 12 advocates authenticity and noise reduction in design. The new acrylic icon has just the right light and shadow details and light style, and the level is richer and more suitable for the real texture; at the same time, the white space is processed and the text contrast is improved. The distinction between light and dark colors redefines information density, making information acquisition faster and more comfortable in the long run. Read more ColorOS 12 early access closed beta testing started for Reno 6, Reno 6 Pro, and Reno 6 Pro+

Realme UI 3.0 is the third version of the company, earlier it used to use the ColorOS skin of Oppo in the phone, but Realme later named it Realme UI which is based on ColorOS itself.

And if we talk about Omoji feature, then we will definitely see it in Realme UI 3.0 because this skin will be based on ColorOS 12, it will add almost all the features. Read more Get the latest Soloop Video Editor App v1.42.1 APK – Realme, OPPO, OnePlus Devices

In this article:Omoji, Realme UI 3.0 Realme Narzo 50A Prime company’s first smartphone launched without a charger in the box. The device comes with a 6.6″ FHD+ Display. It’s powered... Realme C25 and C25s launched in several markets with decent specifications. Both devices are boot on Android 11 based on Realme UI 2.0. Both...