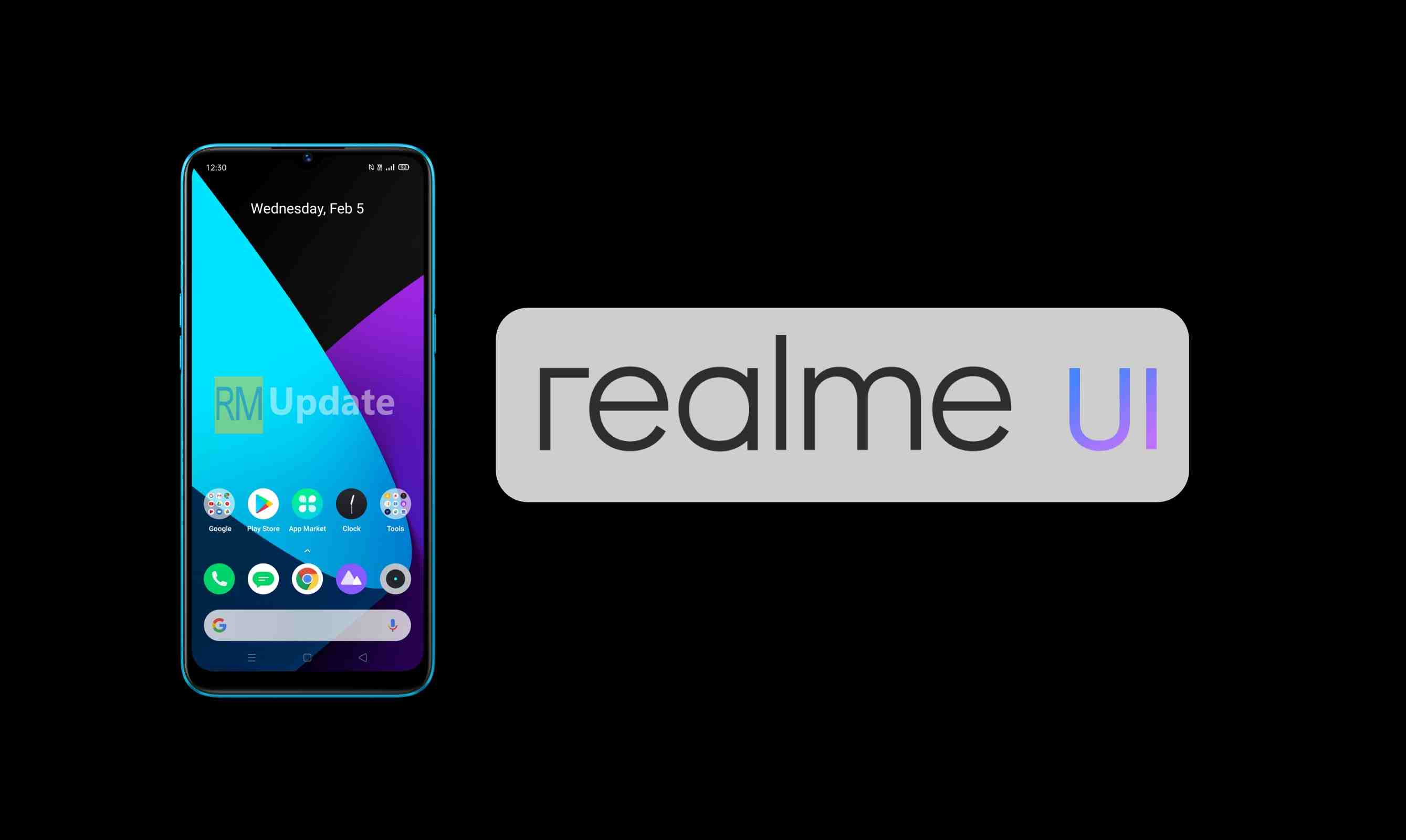 Realme October 2021 Update Latest Information – Security Patch and Realme UI 3.0 Beta: Realme unveiled the next version of Realme UI on October 13 named Realme UI 3.0 based on Android 12 OS. And at the same time, it released the update timeline for eligible devices.

There are a lot of updates pushed in a single month and here you can get the latest insights of all of the software updates regarding the company’s own skin Realme UI 2.0 and Realme UI 3.0 in a single archive for October 2021.

Realme has started pushing the October 2021 update to its budget lineup of smartphones and started with Realme Narzo 30A smartphone and will soon expand for the Realme X series, GT, and Narzo series, and Realme C series.

The new update is rolling out over the air and brings Android October 2021 security patch along with Realme UI and Realme UI 2.0, and system improvements, new features, fixes for its smartphones.