Xiaomi has begun to push a new MIUI 12.5 beta update that can be identified via the firmware version 21.10.29, which brings some new features for Gallery.

As per the changelog, this latest release adds a map album to support viewing images on the map as well as a new photo organizing module, organizing more convenient and efficient. 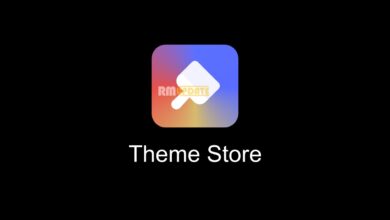