With the recent release of Krafton’s new IP, entitled PUBG New State, the hype surrounding the game is constantly building. The game, which was released on November 11, garnered a favorable response, gaining a total of 20 million downloads in only four days.

Previously, the futuristic combat royale title had attracted 55 million pre-registrations from all across the world, barring China and Vietnam. However, recently, PUBG New State almost touched the 40 million downloads mark just after a week of launch.

According to a recent App Annie estimate, PUBG New State had 39.4 million downloads on Google Play and the App Store as of November 18, 2021.

Furthermore, the survey indicated that the United States has emerged as the game’s most important market. Countries such as Russia, South Korea, Brazil, and Mexico fared better in comparison to the United States.

Also read: Esports Awards 2021: List of all winners in the Mobile category

The growth of PUBG New State

Following the introduction of PUBG New State, the game had several technical difficulties that prevented players from entering the game. People who were able to access the game encountered several optimization flaws and errors, causing the game’s rating to rapidly plummet on the Google Play Store.

Shortly, the team apologized for the inconvenience and applied hotfixes. The game also went into maintenance for a brief period of time, following which it worked flawlessly on all platforms.
PUBG New State has also launched a number of marketing efforts throughout the world, including the #NewStateStyle dance competition.

Between November 15 and 17, Krafton authorities also hosted a tournament in the North American area. The Takedown: Troi tournament included 9 New State content producers from NA competing on Troi maps for the title of “Titan of Troi.”

PUBG New State cooperated with prominent figures from within and beyond the gaming genre for the Indian market. Scout and Mortal were among the top names seen playing and having a great time with the title. Bhuvan Bam, Mr. Faisu, the Great Khali, and other Indian pop culture influencers were also involved in the game.

With such a high level of success, it will be fascinating to see what additional features the creators add to make the game more appealing to its user base. 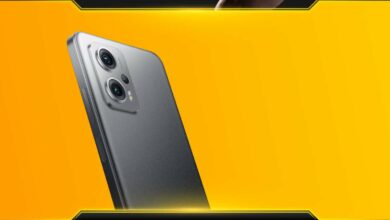 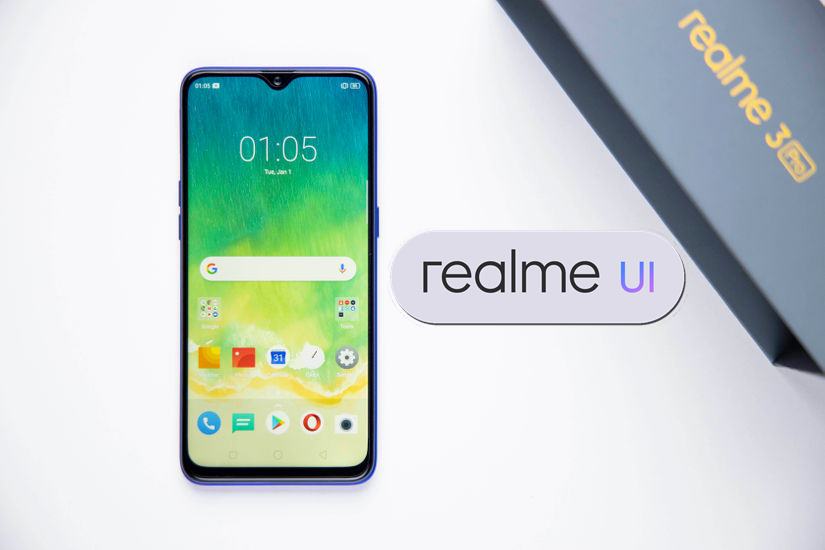 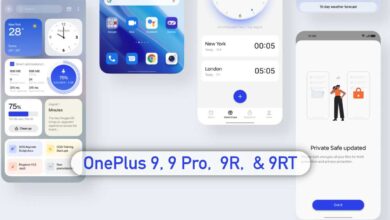