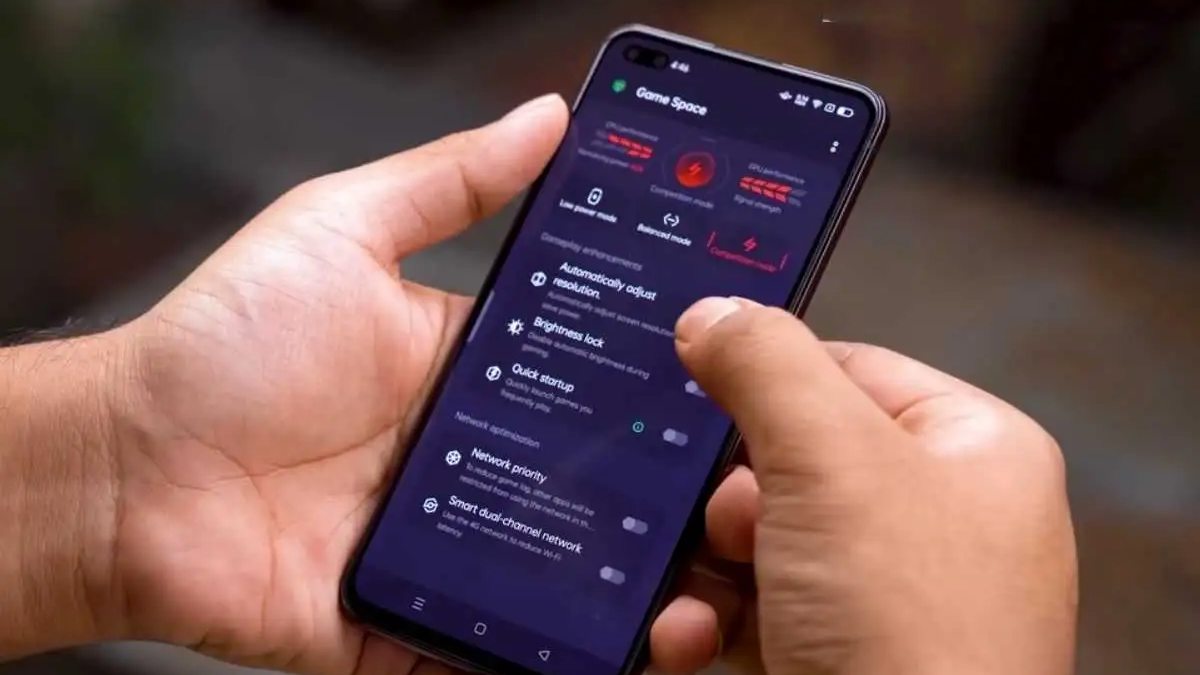 The Game Space of Realme UI 3.0/ColorOS 12 comes with a new redesign UI. You have to download the Latest Game Space version. If you want to download Realme UI 3.0 Game Space for Realme which is running on Android 11, so read the full article below. Read more Realme UI: How to turn off recommendations ads on Phones?

How to Download and Install the ColorOS 12 on OPPO smartphones

Realme UI 3.0 and ColorOS 12 have one of the important features called Game Space. Which improves your gaming performance. Game Space is an application for Realme and Oppo users that you think you don’t need until you have it, normally the games on the computer are all organized on the gaming platform itself or directly accessible in a folder. Read more Realme X50 Pro and X7 Pro Realme UI 3.0 (Android 12) Latest Update Information

Realme and OPPO are regularly providing an update for their Game Space application. If you are a gamer and using any Realme smartphone so the Game Space App is most important for you.

The latest game space brings Support 4D Vibration, New UI design for a better user experience, It also supports Voice Changer as well as Dolby Atmos sound. But it is available in China and on some Indian devices. so before installing the game space read the thread properly. Read more Lock Screen Magazine got the latest update for Realme UI and ColorOS users

Disclaimer: These are all applications extracted from OPPO and Realme smartphones, But if it is not installed on your mobile or if there is any problem with your mobile being installed then we will not be responsible for it. [Install own your risk]

The Game space application comes with the Realme UI and ColorOS system app. You do not need to enable it by default it is turned on if you have installed any of your games. All your games are in one convenient place with new downloaded games added automatically. Before you start playing, you can mute and hide alerts and adjust game settings to save power or further improve your gaming experience. 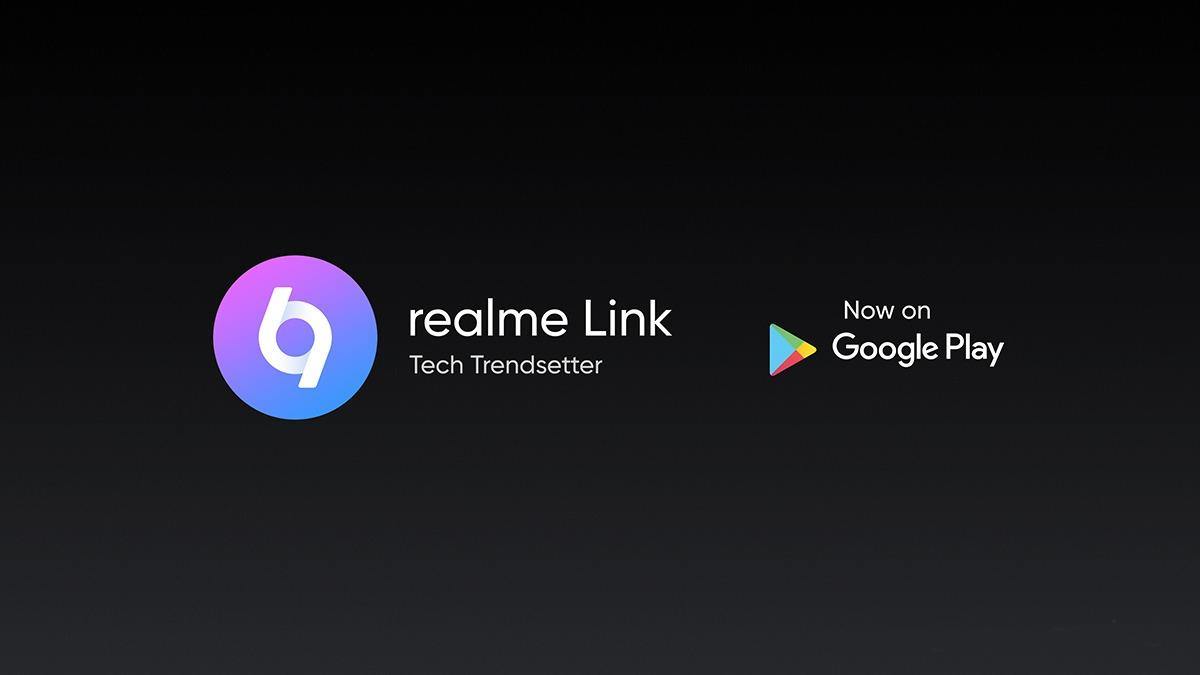 MIUI Alpha Launcher has begun to get the new update that comes with the build numberV4.37.0.4775-05051605 bringing some new changes and users can download... 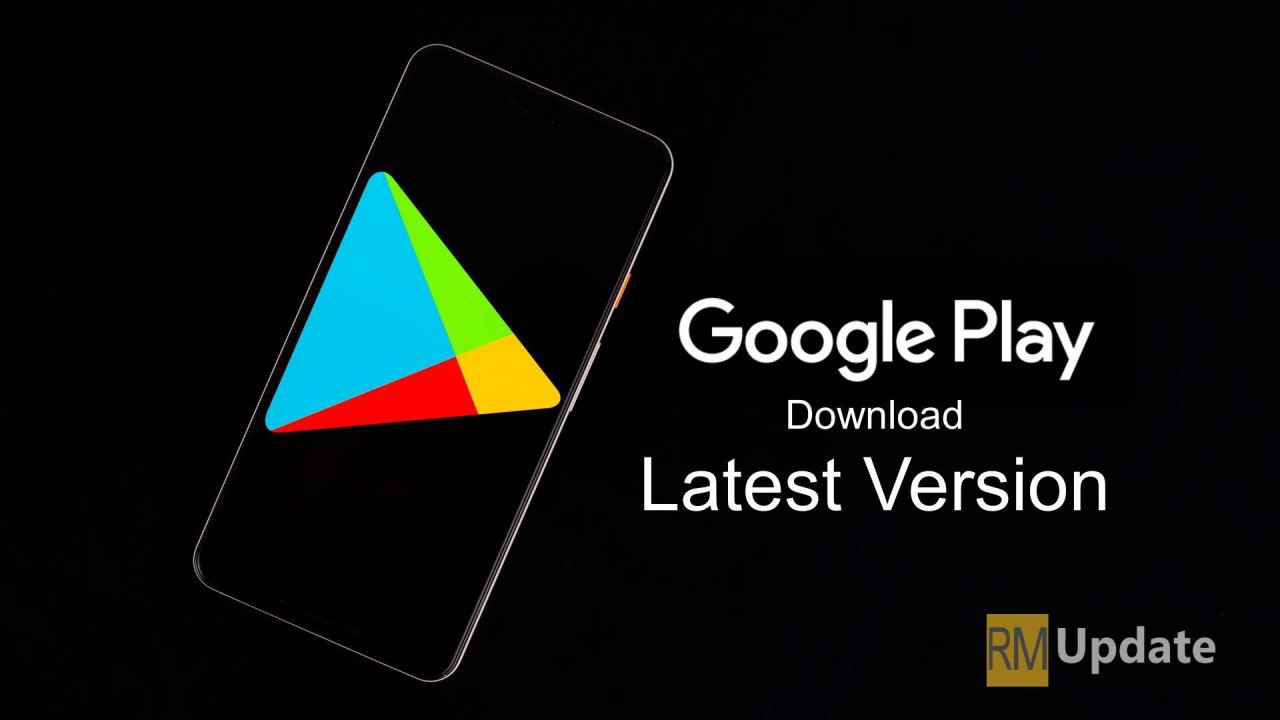 Carl Pei’s company finally officially confirmed the release of its first smartphone, revealing its name and some published details Nothing Phone (1), but still leaving...