PUBG New State is one of the most popular battle royale titles launched by Krafton. The title is heavily studded with rich gameplay mechanics and high-quality graphics. However, it fails to offer a smooth lag-less, and bugless gameplay to its players.

While the devs are working on the issues, new features and functions are being launched periodically to improve the gameplay experience. These improvements are made via the in-game updates. After the most recent patch update on November 29, Players are now looking forward to the December update.

This article shares all the leaks that have surfaced on the internet regarding the PUBG New State December update.

Players are all excited regarding the upcoming December update as the new patch will bring in several new features that will enhance the user experience. Alongside new features, another anti-toxic behavioral measure will also be taken by PUBG New State.

A new penalty system will be introduced in PUBG New State. In a recent development, the developers stated that:

“Toxic behavior towards one’s teammates, such as intentional team-kill will not be tolerated. A new penalty system will be added to temporally ban a player from entering Squad Mode. This will be added to our December Update.“

Hence, it is quite clear that players who intentionally kill their own squad members will be banned temporarily by the devs after reviewing the gameplay.

There will also be Repair Kits for vehicles, armors, and helmets. The repair kits will completely repair the gears of the players. For example, when players bear a broken vest, helmet, or damaged vehicle, after using the Repair kit, they will be able to completely renew those gears with 100% HP.

Note: All the leaks and features shown here are not officially declared by PUBG New State. These are leaks that surfaced on the internet and may or may not appear in the game. 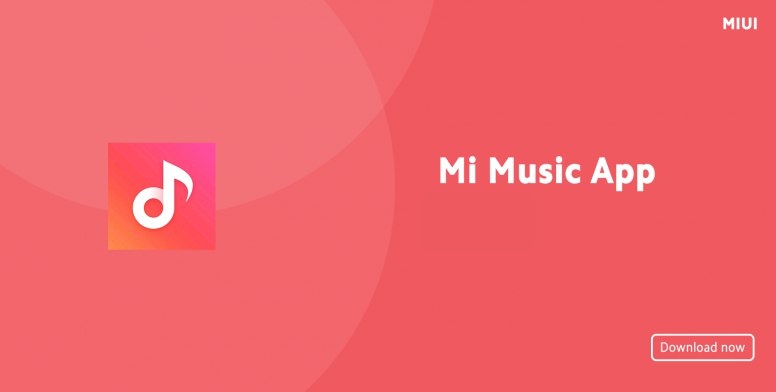