The build version of this update is 21.11.30. The closed beta builds mainly target Chinese smartphone users, so you won’t find any Google Play Services or other pre-installed Google app, as well as only two language options, which are limited to Chinese and English.

1. Mi 10 Pro and Mi 10 are the first to release development beta versions based on Android 12, with multiple optimizations and improvements, to pay tribute to the brave early adopters of Mi Fans.

Fix the problem that the icon is displayed abnormally in the upper right corner of the system application upgrader (Xiaomi 11 Ultra, Xiaomi 11) 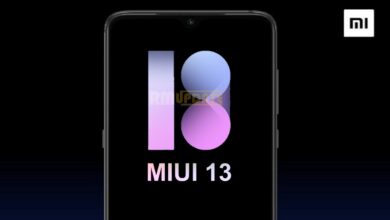