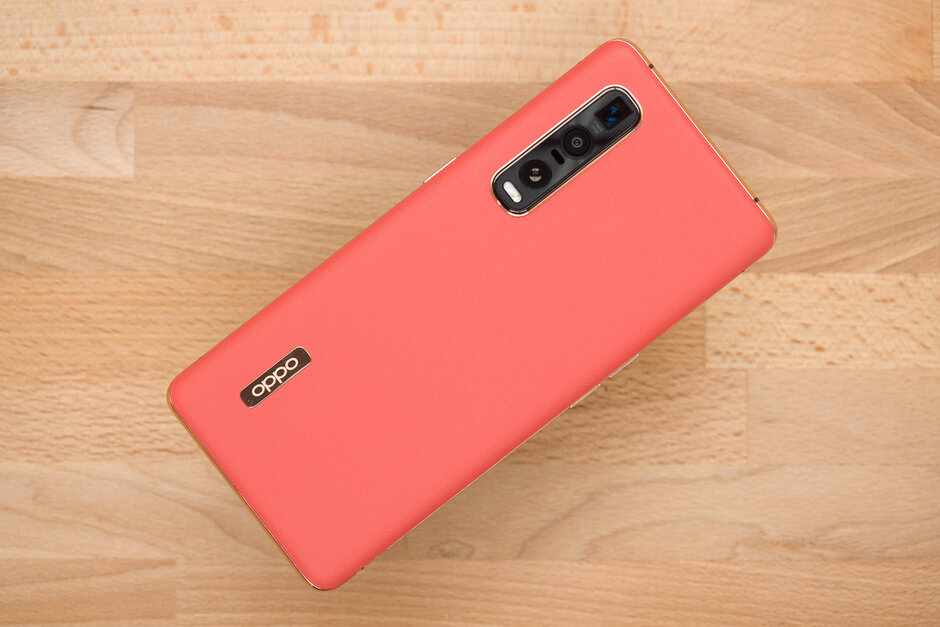 After successful beta testing, Oppo has today officially announced the stable update of Android 12-based ColorOS 12 for the OPPO Find X2 series with several new features and customizations.

Previously, the Oppo Find X2, Find X2 Pro, and the Find X2 Pro Automobili Lamborghini Edition launched the ColorOS 12 upgrade public test. The bottom layer of this version of ColorOS 12 is based on the Android 12 version. The official version will be launched on December 20.

The ColorOS 12 stable for Find X2 Series is available on build number F.12 via OTA. So you can easily download it from the software update section. It is understood that this ColorOS 12 update method is slightly more special, and ColorOS 12 public beta users no longer need to click on early adopters to apply, that is, they can directly receive an OTA push. Ordinary users of the official version need to apply for some upgrades and early adopters. The official announcement of OPPO is as follows: