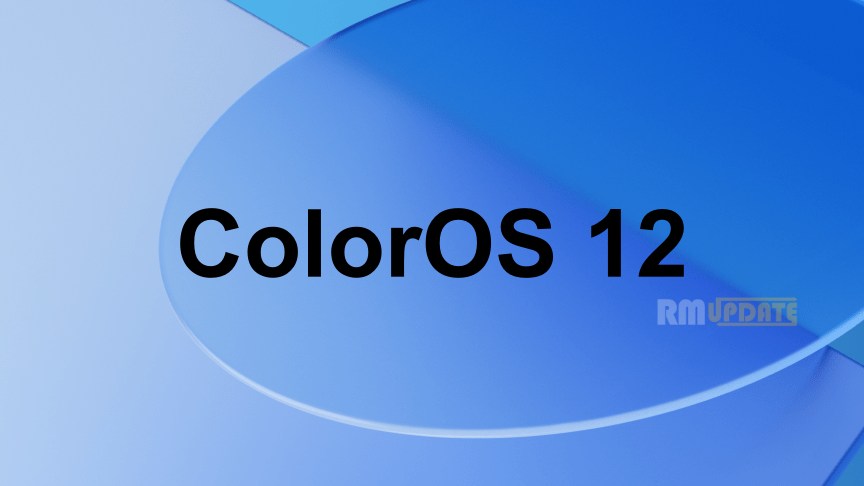 Oppo has fulfilled its promise by providing this update to the Reno5 and Reno6 5G as per the roadmap released and we hope it will continue to do so in the future as well. The update will detect on build numbers A.30 & A.18 and it will roll out on C.41 & C.26 respectively.

It is understood that this ColorOS 12 update method is slightly more special, and ColorOS 12 public beta users no longer need to click on early adopters to apply, that is, they can directly receive an OTA push. Ordinary users of the official version need to apply for some upgrades and early adopters.