PUBG New State has received a mixed reaction since its global release in November, owing to many optimization difficulties. While the creators continue to provide patches to improve the game, the specifications for a current gaming phone have never been higher.

PUBG elevated the battle royale genre, first on PC and subsequently on mobile. It seemed unthinkable before PUBG that the mobile scene could be tweaked and converted into a competitive environment.

It was only logical that PUBG New State would receive a lot of attention. Unlike PUBG Mobile, PUBG New State is a handheld game set in a fictitious future world.

However, the game has been plagued by a number of difficulties, including performance issues. However, because of advancements in technology, there are still some fantastic mobile phones that can run PUBG New State fairly well. Read more PUBG Mobile Lite 0.22.1 update direct download link, features, and more

Unlike PUBG Mobile, PUBG New State necessitates the use of contemporary hardware to function properly. PUBG New State is a newer game, and as such, the strain it places on a mobile device is significantly greater than that of its predecessor. Read more PUBG Mobile and BGMI 1.8 update release date, features, skin, and more

Having said that, the essential needs of PUBG New State are no different than those of any other video game, albeit slightly greater. Keeping all of these variables in mind, the following are the 5 best phones for playing PUBG New State:

The A15 Bionic chipset in Apple’s flagship is one of the most powerful on the market, capable of handling most games on the market at maximum settings, including PUBG New State.

The OnePlus 9 Pro, arguably the king of all Android devices, has a massive 12 GB of RAM and can comfortably handle PUBG New State. It also features a Snapdragon 888 CPU and a 6.67″ screen with a refresh rate of 120 Hz.

Upgraded editions of the S21 are available at a higher cost. The Exynos 2100 CPU, on the other hand, allows the Galaxy S21 to function admirably. Samsung has finally resolved the issue with previous Exynos chipsets that experienced overheating difficulties. Read more Why PUBG Mobile Lite 0.23.0 APK update is delayed? Release date, leaks, and more

The Snapdragon 870 is a bit out of date, but it can still run PUBG New State. It boasts 8 GB of RAM, a terrific battery, and great pricing of only $297.

These Xiaomi, Redmi And POCO Devices Are Eligible For 90 FPS in BGMI/PUBG Mobile

Snapdragon 870 processor will be available in these upcoming devices

These Xiaomi, Redmi And POCO Devices Are Eligible For 90 FPS in BGMI/PUBG Mobile

Snapdragon 870 processor will be available in these upcoming devices 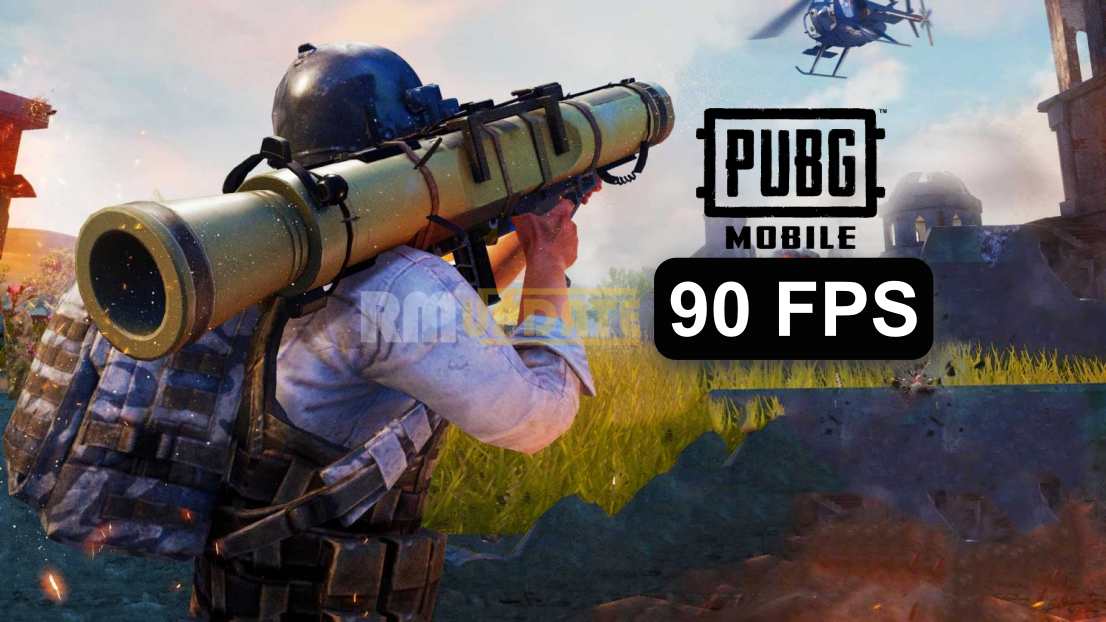