Reality 9 series was being discussed last year due to the success of the Realme 8 series, but later it was told by the company that this series will be launched in 2022. At the same time, it has been informed by tipster Mukul Sharma that the Realme 9 Pro and the Realme 9 Pro are going to be launched in India in February 2022. According to the reports we have received, these phones with model numbers RMX3472 and RMX3393 have already received several certifications in the European region. 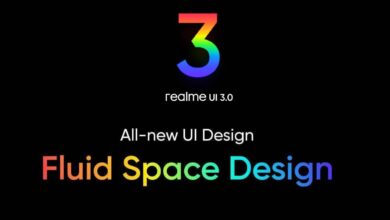