However, the company is rolling out a new software update for Realme V15 and Realme X7 Pro Extreme Edition in China. It fixed the low probability that the mobile hard disk could not be recognized in the V15 device and Optimized system performance and improved system stability in both devices. As well as it carries the Android January 2022 security patch.

Unfortunately, the changelog hasn’t mentioned any new feature except optimizes ​​system performance and system stability. Additionally, it brings the Android January 2022 Android security patches and bumps on the build number C.10, and A.18 respectively.

In order to ensure the stability of this update, it will have a staged rollout. The update will be randomly pushed out to a limited number of users today and will have a broader rollout in a few days after making sure there are no critical bugs. it is recommended to update your smartphones using a strong Wi-Fi connection while the device is charging. To manually check for the update, head to Settings > System updates> Download & Install.

Samsung Galaxy S20 FE gets the latest Android 12 One UI 4.0 update in India[US too] 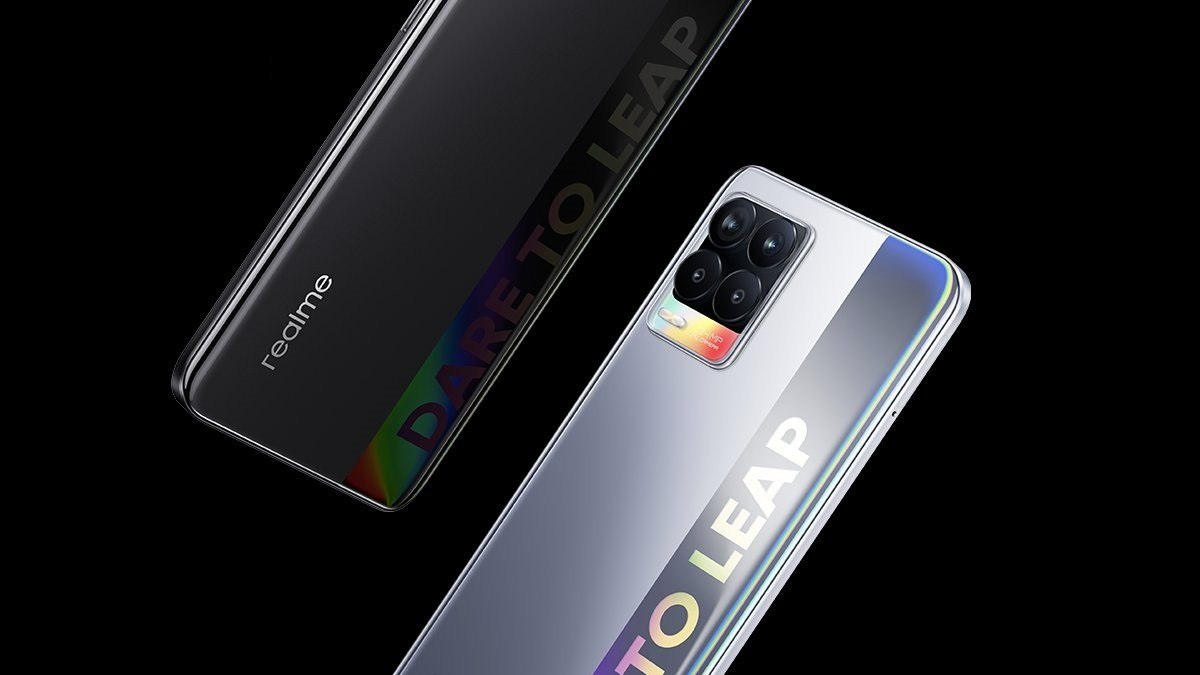