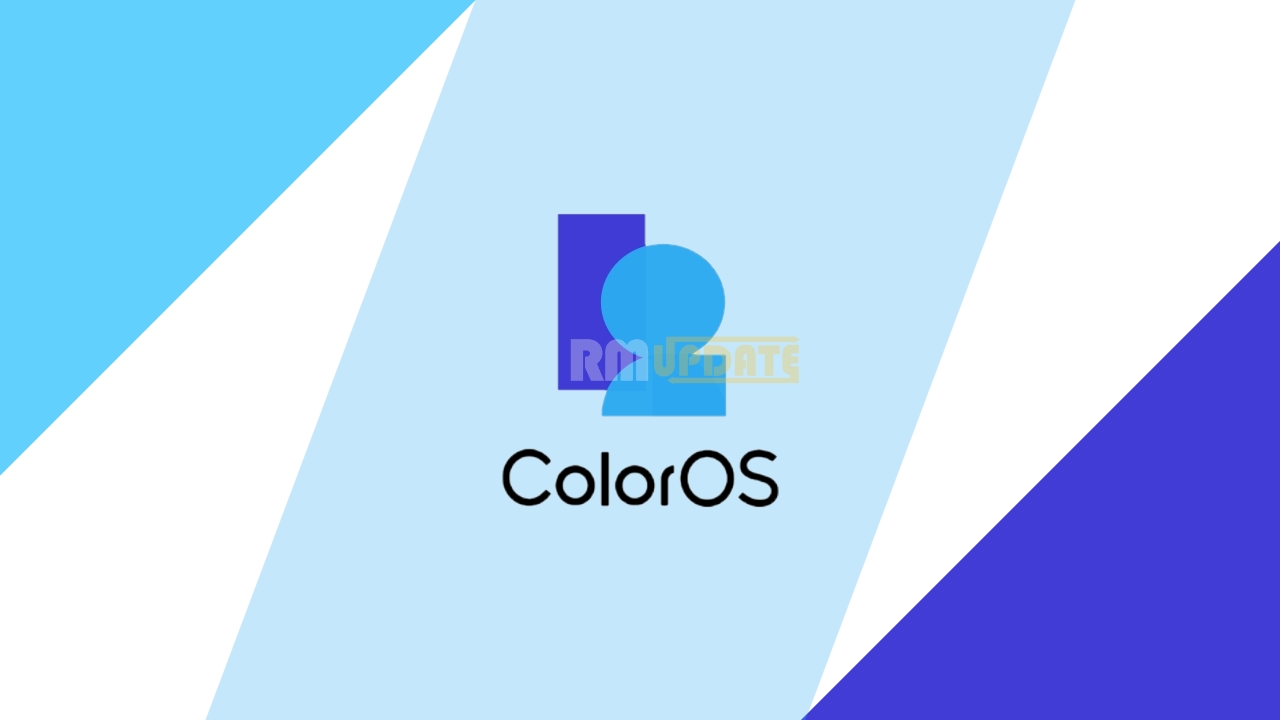 The Android 12-based ColorOS 12 focuses on borderless design, with quantum animation engine 3.0 and AI self-smooth engine 2.0 technologies, which ensure the smoothness of the system, and a large number of user-friendly experiences have received a lot of praise. Let’s take a look. Also Read:

Check out the details

How To Updgrade in ColorOS 12 Official Version: