Google has published the first phase of testing Android 13 for developers and you need a Pixel phone to try it. This is a very early stage with some changes and will be updated throughout the year to be officially published in October/November. One of the tasks involved is copying directly from the Apple iPhone. And yes, it is very useful.

Android 12 released the ‘Quick Touch’ feature on the Google Pixel 6. This feature allows you to activate certain system features by double-tapping your fingers on the back of the device. It is not necessary to have special hardware since the detection is linked to the sensors of the smartphone.

Now, this feature aims to grow in Android 13, expand to other brands and add more features. The “new” operating system now includes the most useful action of this function: activate the flashlight. It is something that has been available on iPhones for a while and that Android had not included in the first revision of the function.

Android 13 has just germinated as an operating system, since the first downloadable version is focused on developers. There are about 7-8 months left for Google to officially announce Android 13 and more than a year for your current mobile to start updating.

If you don’t have a Google Pixel, we have bad news for you: it’s going to take a long time to activate the flashlight with a double tap on the back. 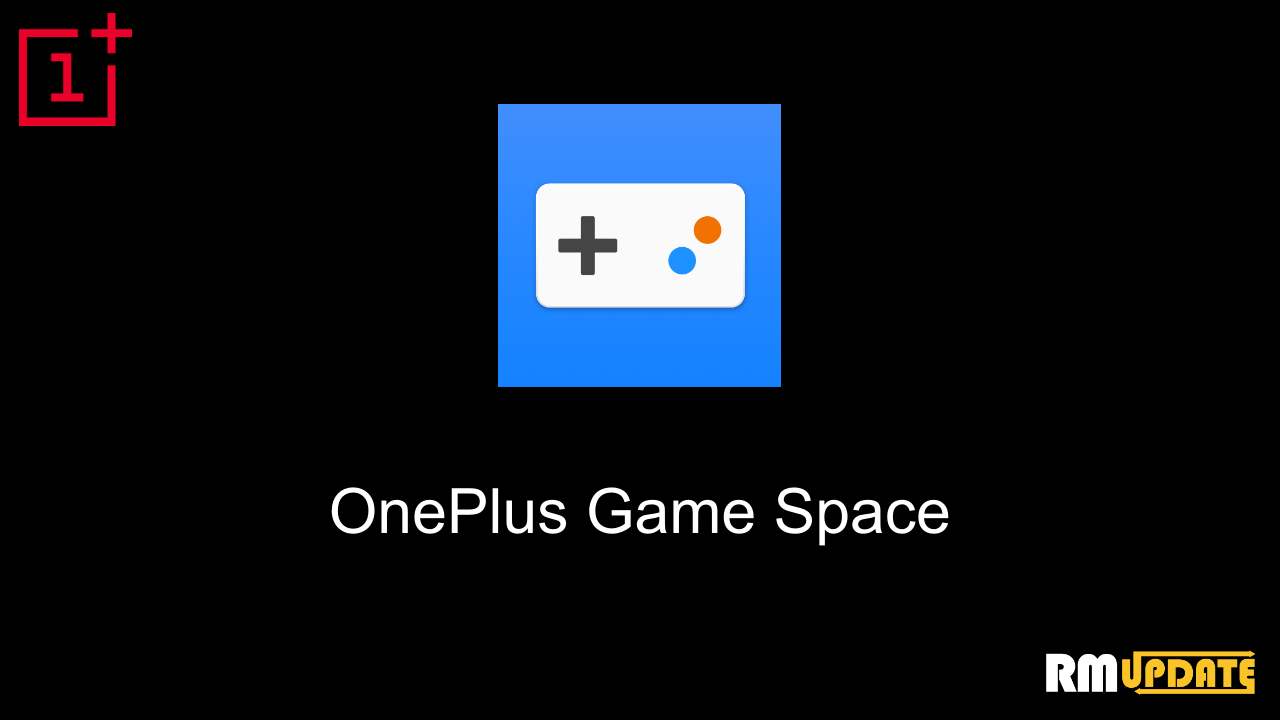 How to use OnePlus Game Space: Useful Tips For Gamers [OnePlus] One UI 4.1 is all set to attract users with its latest and unique features- Check Device List