The company has already rolled out the Android 10-based Realme UI 1.0 update for all eligible devices. And the next version of Realme UI is on its way as Realme UI 2.0, which is based on Android 11 OS.

Here we are providing the latest Realme UI system launcher for Android 10, Android 11, Android 12 users, you can easily download and install it.

Samsung released One 4.1 features-read it out to find more [Video] 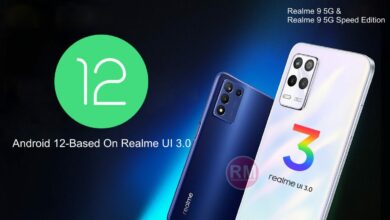