Confirmed list of POCO devices that will receive MIUI 13 update

POCO F4 5G: Everything You Need To Know 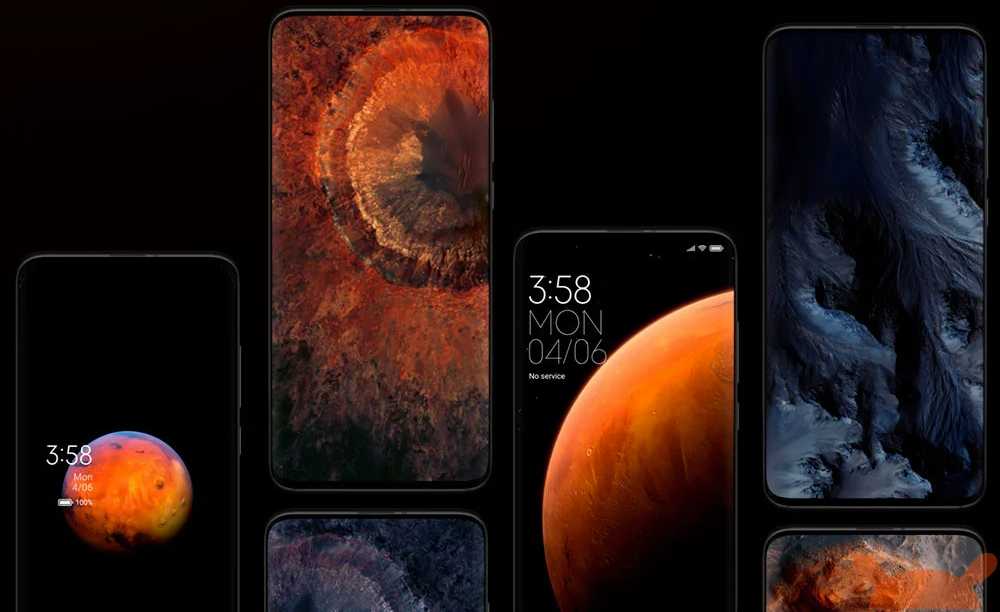