Realme has been in the mobile market for more than 2 years and it comes under the BBK group. Earlier it came as a sub-brand of oppo which was using ColorOS skin in its mobile, but after that, it itself became an independent brand and launched its own customize skin Realme UI in mobile which is based on ColorOS. Also Read: Realme Link app V2.0.141.50 adds new features and optimizations with the latest update

Recently Realme launched new phones, in which we got to see the Games app instead of Game Space, which looks exactly like OnePlus Games. And this is not the case only in Realme. Earlier it was found in Realme GT Neo2 5G which is running on Realme UI 3.0 on Android 12 and now it seems that all upcoming phones will get the same Games app. Also Read: How to Download and Install the Android 12 based Realme UI 3.0 for your devices

This games app has been seen in the recently launched Realme UI 3.0, which improves your gaming performance. Games App is an application for Realme and Oppo users that you think you don’t need until you have it, normally the games on the computer are all organized on the gaming platform itself or directly accessible in a folder.

Are you happy to see this? please comment below…

Samsung rolled out the One UI 4.0 update for Galaxy A71 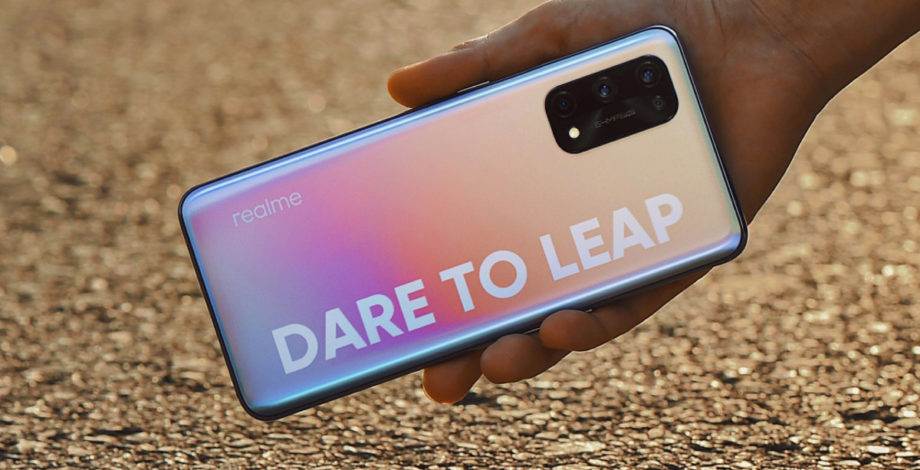