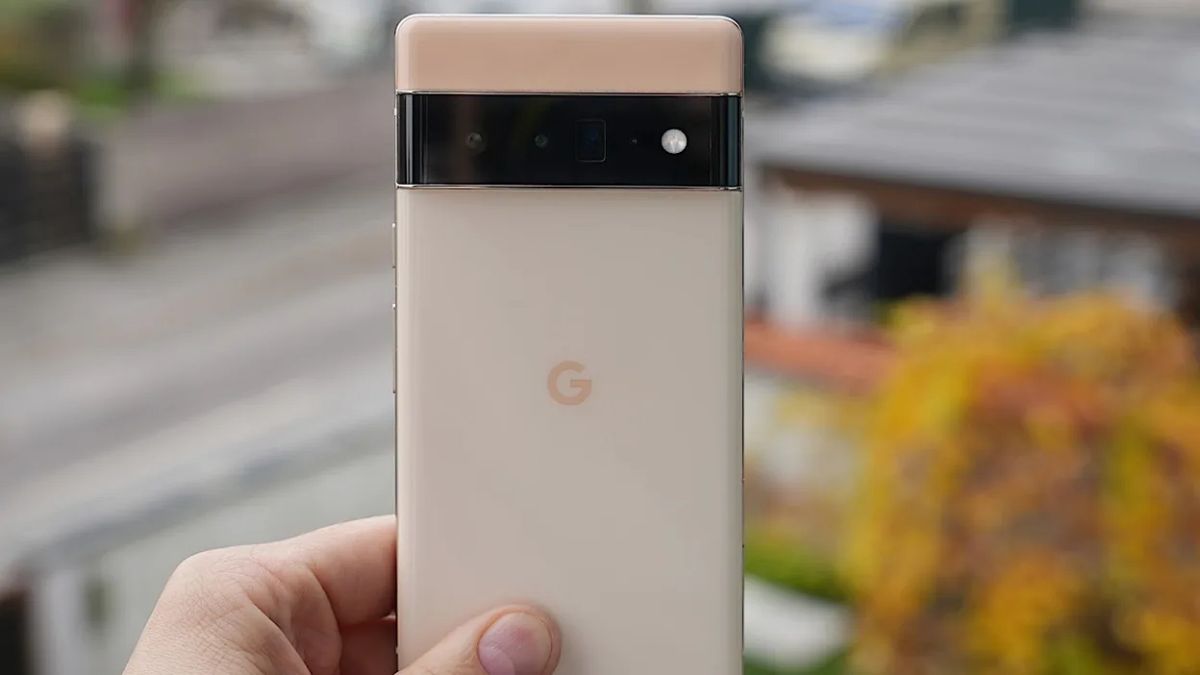 The beta, which was updated a few days ago to resolve bugs on the Pixel 6, didn’t include a lengthy changelog, but one useful improvement was discovered: Direct USB Access support on the Pixel 6.

Freak07, an XDA Recognized Developer, reported on Twitter that the kernel in Android 12L QPR3 Beta 1.1 supports Direct USB Access. This feature enables the use of additional external USB DACs and 3.5mm headphone dongles, as well as the resolution of issues with audio applications like Tidal, Neutron, and USB Audio Player Pro.

Assuming Google does not alter its approach, this move should imply that the next big Pixel Feature Drop (currently scheduled for July) will increase support for USB audio devices on the Pixel 6 and Pixel 6 Pro. Freak07 was also able to backport the kernel patch discovered in this month’s stable Android 12L/12.1 release, which fixes issues with Neutron Player and other USB audio apps.

ALSO READ: Google is now rolling out the ‘pause mobile notifications’ feature for Gmail, but for limited users only

If you have a rooted/unlocked Pixel 6 and want to try out the new USB capabilities without running QPR3 Beta 1.1 or waiting a few months, the current version of Freak07’s Kirisakura-Kernel custom kernel for the Pixel 6 series has the backported code.