OnePlus is planning to release a new smartphone with a new series “ACE“. Digital Chat Station leaked a information about it on Weibo. It will come with MediaTek Dimensity 8100 and 150W fast charging.

Tipster Abhishek Yadav has confirmed on Tweeter that the OnePlus Ace will have a punch-hole camera in the center of the display.

According to the report, it is being told that OnePlus Ace will be a re-branded version of “Realme GT Neo 3“. This is not surprising because OnePlus, Realme, OPPO and VIVO smartphones are launched several times under the different names. According to other report, another smartphone, OnePlus Nord CE 2 Lite is also going to be launched which will be a rebranded version of Realme 9 Pro Plus.

OPPO has already launched “Ace series” and this series is one of the successful smartphone series of OPPO. Based on that, this series is also being started by OnePlus, this smartphone will be based on gaming as well as super fast charging. 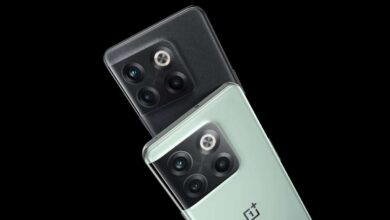