After it’s release in the month of March, the Galaxy A53 is already getting a new update now! The month security patch update is for the latest Month April and this update brings a lot of new changes to the existing features. The update not also fixes a handful of bugs but also improves the camera features and stability. So the camera performance got a lot better.

This April 2022 security patch update comes with the firmware version A536BXXU1AVCC and currently it is running in the EU countries like Austria, Croatia, France, Ireland, Italy, Poland, Portugal, Serbia, Slovenia, Switzerland, and the Czech Republic. But don’t worry, Samsung will soon avail this for the rest of the world as well. The update

If you are from the above mentioned countries and you have the Galaxy A53 series, you can now download and install this latest April 2022 security patch update using the following steps written below:

The OnePlus 10 Pro best features and tips and tricks  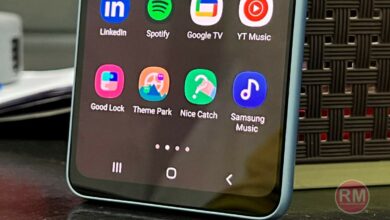