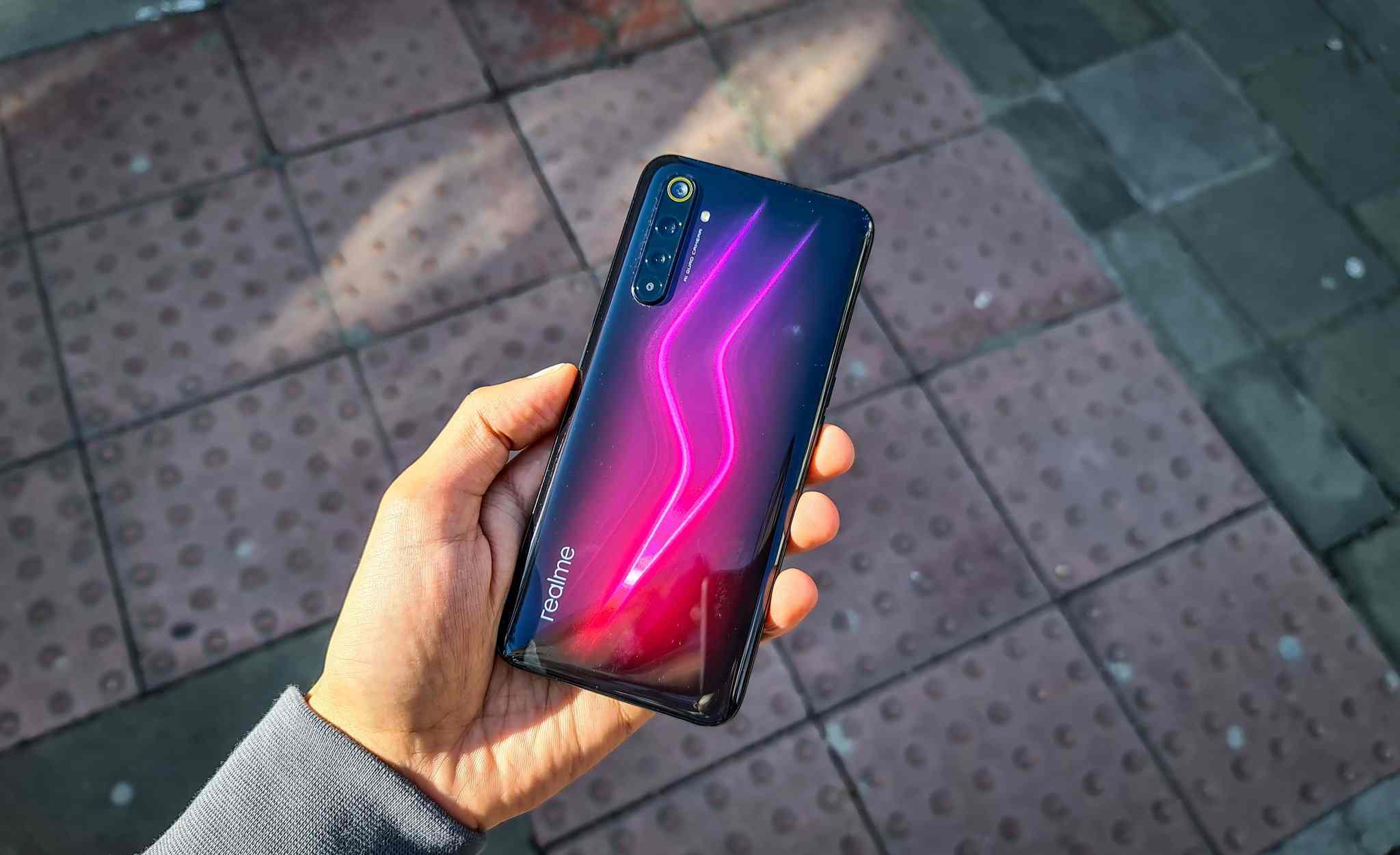 Realme is continuously providing the latest update for improving better performance and security. The company started rolling out the new OTA update with latest security patch and improvements.

Realme is now pushing the Android April 2022 security patch to its Realme 6 Pro mid-range phone. The security patch is available via a new firmware update that carries a firmware version number RMX2061_11_C.23. The update is currently rolling out to Realme 6 Pro users in India on Android 11.

However, it optimizes the Dual-mode audio function, fixes an issue where an “Android” icon might appear on the Home screen after you install an app from Google Play, improves system stability, and performance.

If you haven’t received the update yet, you can check for the update manually by navigating to Settings » Software update and clicking on Download and install.