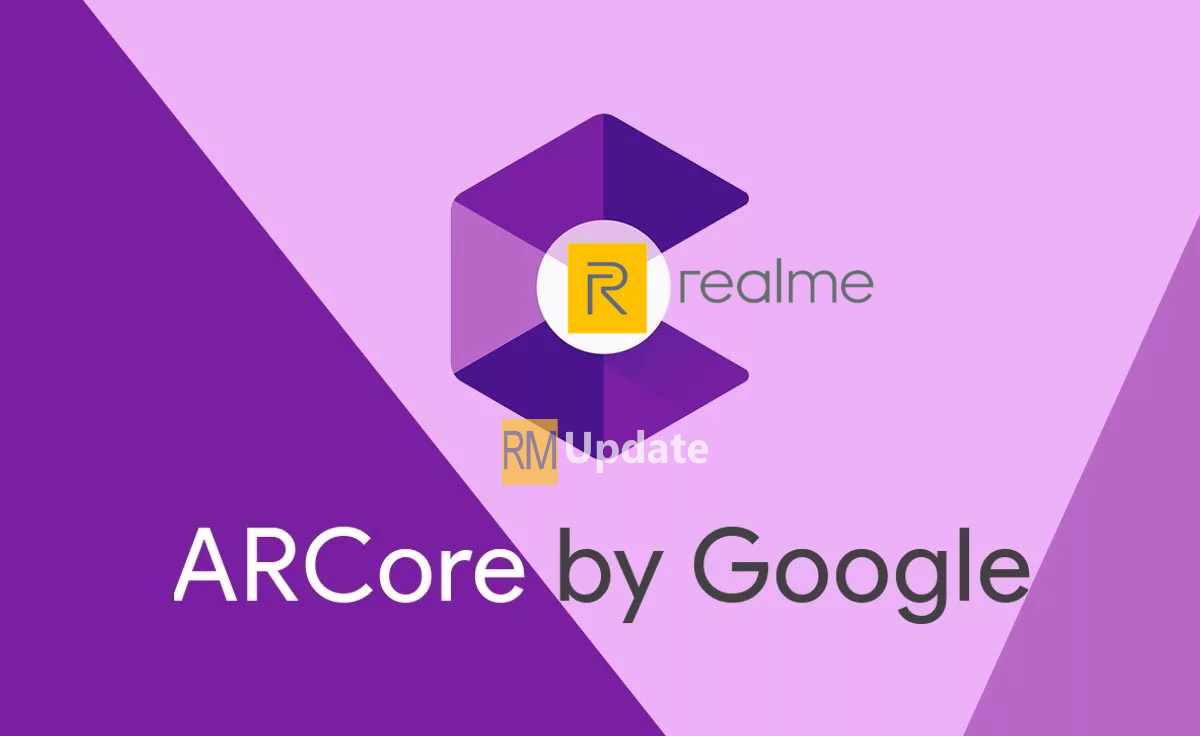 Google ARCore, which was renamed to Google Play Services for AR in 2021. ARCore builds new augmented reality experiences that seamlessly blend the digital and...