OnePlus launched its 2022’s flagship in the global market, it is powered by Snapdragon 8th Gen 1 SoC. The phone sports three — 48MP main camera, a 50MP ultra-wide camera and an 8MP telephoto camera, On the front there is a 32-megapixel camera inside a punch hole.

The OnePlus 10 Pro comes with Android 12.1 that is customised with OxygenOS 12.1 (Global) and ColorOS 12.1 (China). The company promises to get three major Android updates and 4 years security patches.

The company officially announced Android 13 at Google I/O 2022, along with several other smartphone manufacturers such as Realme, Oppo, Xiaomi, Nokia, Vivo and OnePlus for developer preview trials.

On the same day, OnePlus released the first developer preview of Android 13 for the OnePlus 10 Pro via the community forum, which is available for both global and Chinese variants.

If you want to install Android 13 Developer Preview in your OnePlus 10 Pro smartphone, then you can do it through this link. 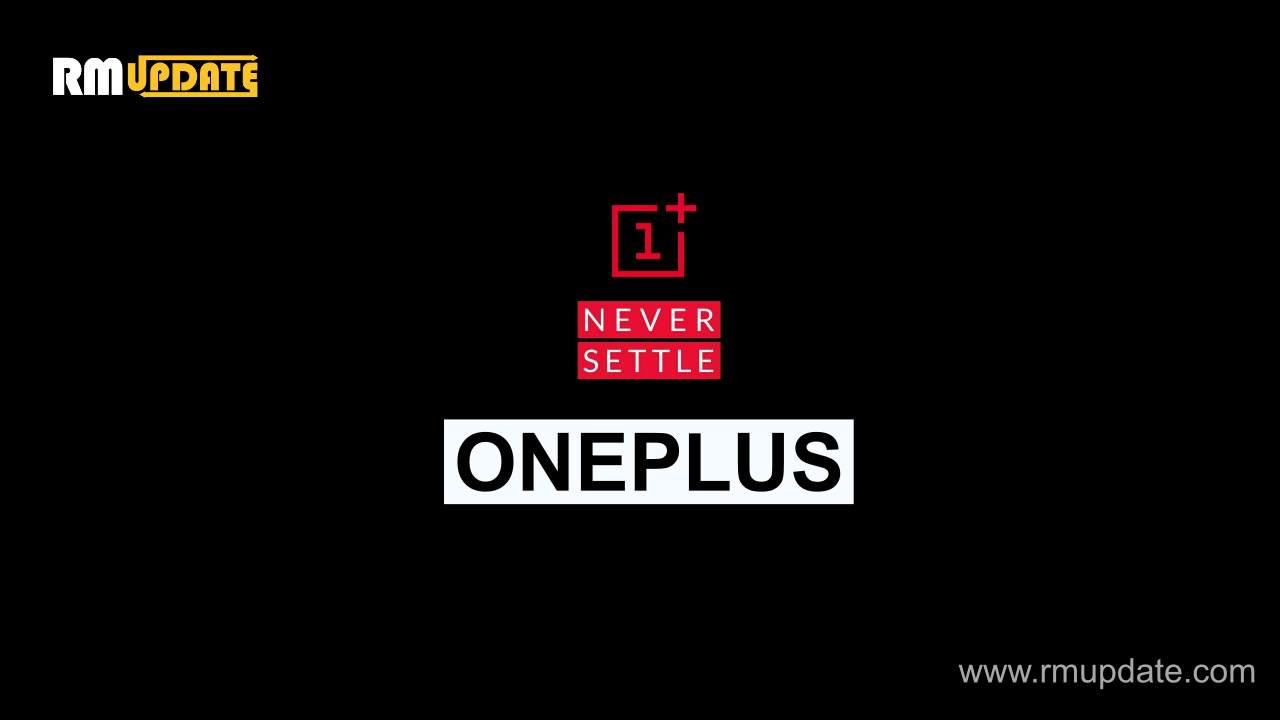 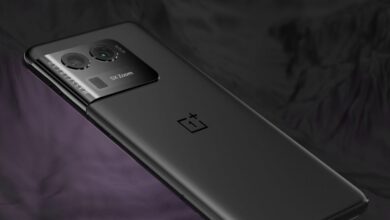