OnePlus already released Beta program of Android 13 for OnePlus 10 Pro users. But stil some OnePlus user waiting for Android 12 based OxygenOS 12 update. Last year, OnePlus launched Android 12-based OxygenOS 12 skin in the global market. If you own a OnePlus smartphone, you probably bought it because you like the company’s OxygenOS. The new version of the company’s custom interface owned by Oppo, OxygenOS 12, is now in public testing, which means that those interested can try it out.

However, you must own the OnePlus 9 or the OnePlus 9 Pro to try it. Starting later this month, the operating system will also be available out of the box on OnePlus 9 RT and will introduce a new user interface (UI) and other minor updates. Of course, it is based on Android 12.

But before we start, here are the phones that will get OxygenOS 12

These devices are not eligible for oxygen OS 12 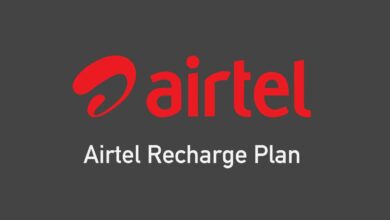