Announcement – Realme officially announced the stable Android 12 update is under testing for public users and the version is planned to be released by late June 2022.

According to the current testing situation, the realme UI 3.0 stable release version of realme 7 Pro & realme 8 Pro is still under testing phase. In order to provide you all with a better product experience, the version is planned to be released by late June. Thank you for your patience, we shall keep you posted with further updates soon.

Arrived on the Indian market last year, Realme 8 Pro is an interesting smartphone from Realme that mounts the handsome Snapdragon 720G. The mid-range device, born with Android 11 and Realme UI 2.0, is however ready to update to the latest version of the Android operating system.

Realme has just started the distribution of the expected update to Android 12 stable update with Realme UI 3.0 for its Realme 8 Pro, one of the devices that has contributed significantly to the growth of the brand in India. But Realme hasn’t announced it to the community. The screenshot below shows that the company has started rolling out the stable update of Realme UI 3 for the Realme 8 Pro.

Thanks for the Screenshot By – Antimo Pedata

The major update refers to the build RMX3081_11_C.13 which has a weight of 3.98GB. The changelog is very rich and you can find it in full at the bottom of this article. Among the most important innovations, we find new customizations for the user interface, improvements to energy efficiency, new and more precise options to manage privacy and security, news for image editing, and new options for the Camera app.

Your system will upgrade to Realme UI 3.0 and Android 12. The infinite design offers a personalized, efficient, and seamless experience. 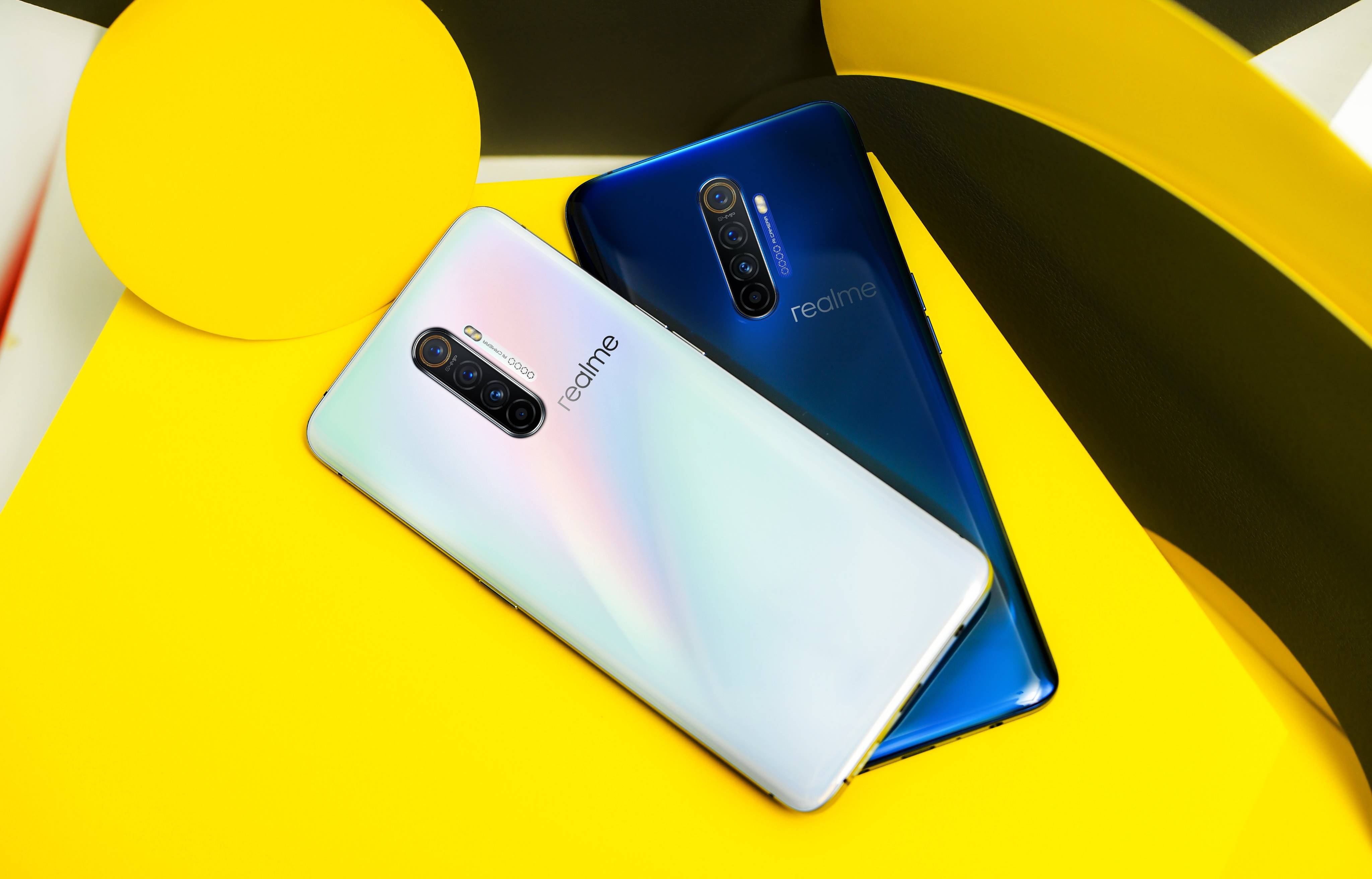 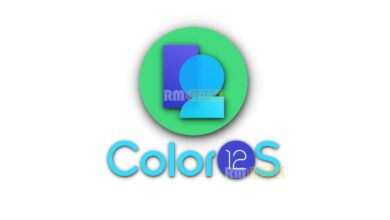 The Best Features of ColorOS 12 [Android 12] 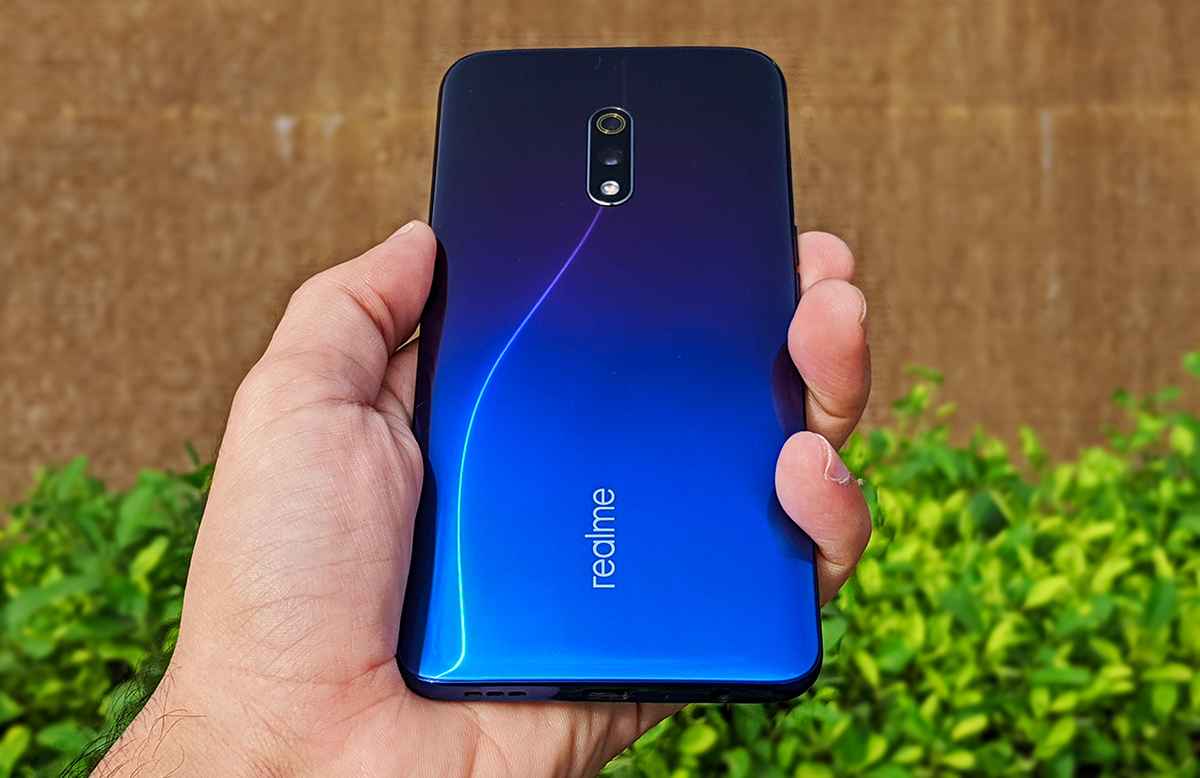