According to a South Korean news publication, South Korea Maeil Business, that has reported that Samsung is cutting down smartphone production starting May 2022 by 35%, which is a reduction from the average monthly production of early Jan to April of 2022; this then would be followed by a 10% decrease from the upcoming quarter of the year compared to last one. This is reported by Shinhan investment, a big investor and Samsung Electronics supplier. This is because of the electronics components shortage in the global market due to the sars covid 19 and the ongoing Russian Ukraine War, which reduced a fair amount of demand in Europe.

According to this, Samsung will reduce from 310 million to 280 million units, nearly 10%, while its supplier informing it will go down up to 270 million.No budget segment would remain untouched by it as Samsung would pull back both flagship and mid budget phones production. We’ll have to watch out as this would impact the market slightly bad or worse for customers. 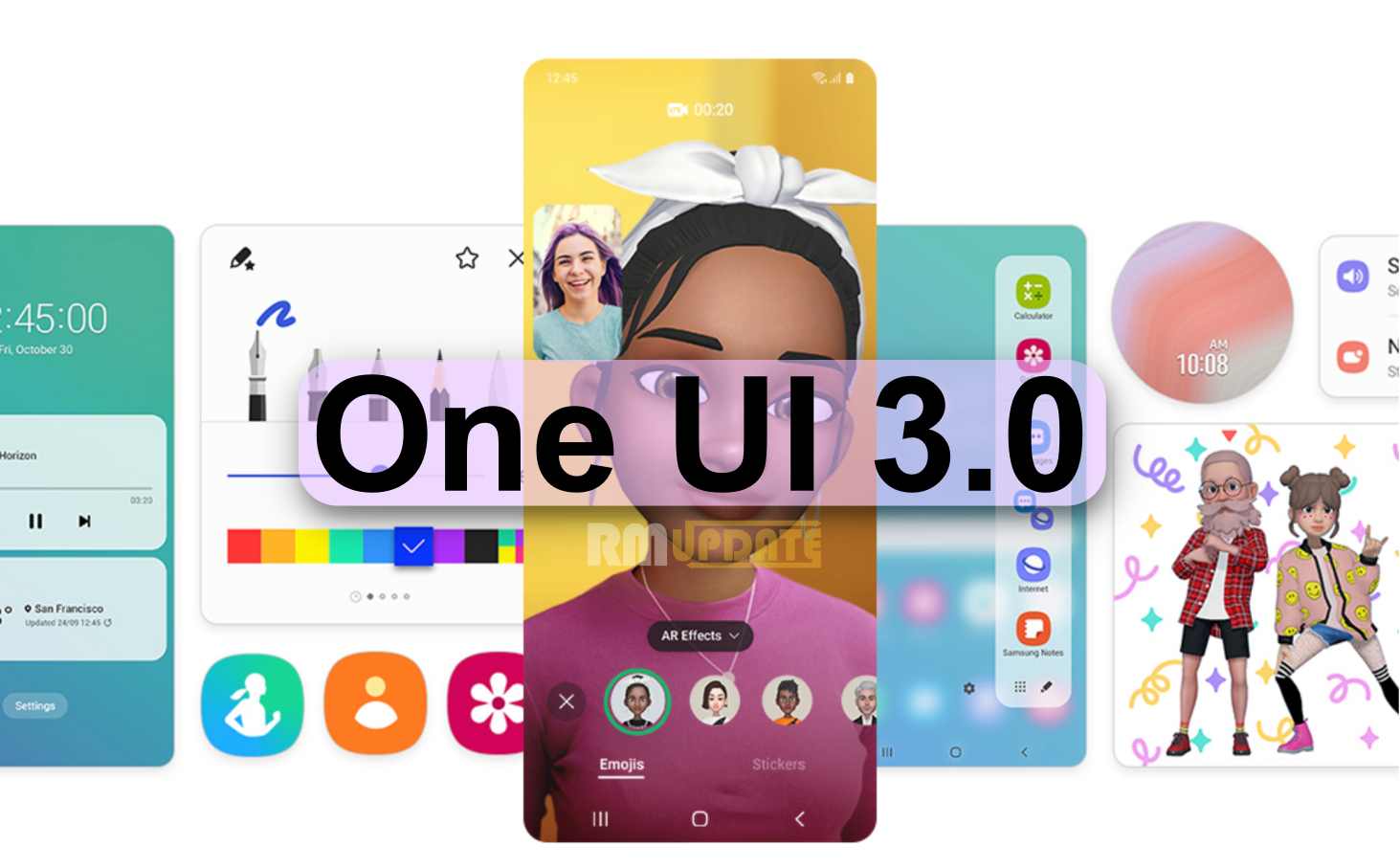 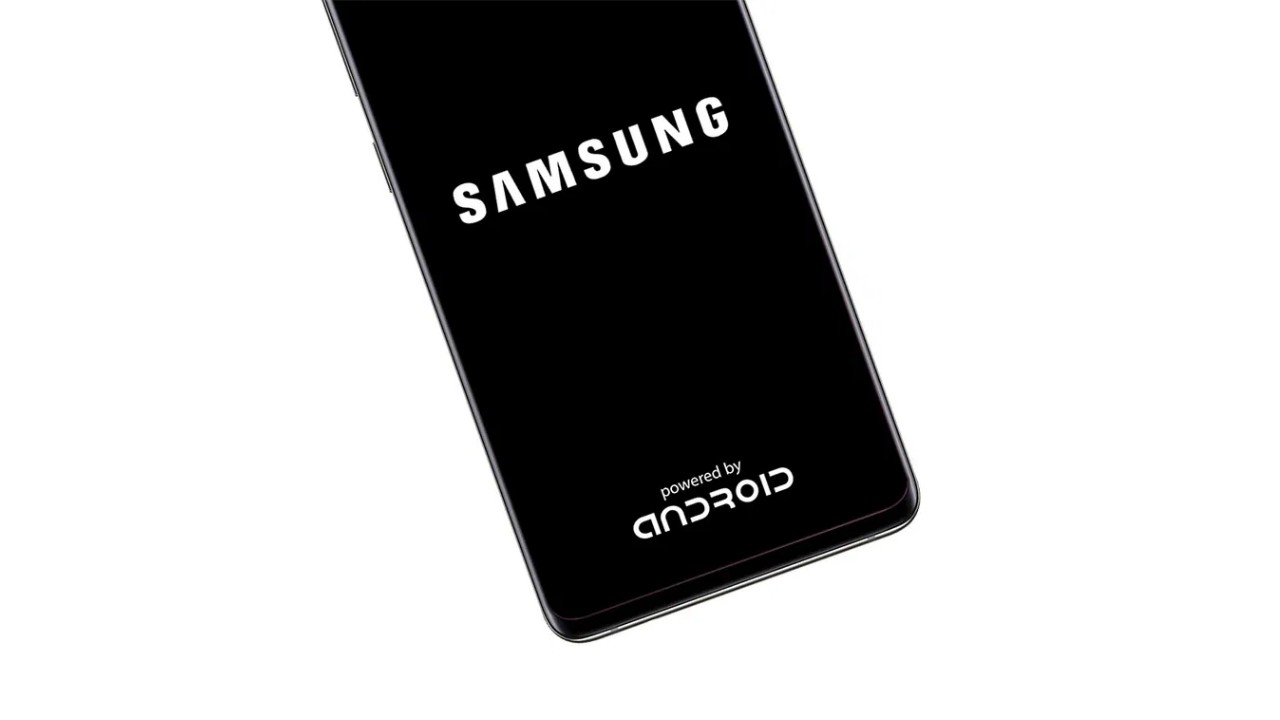