[List] These devices that won’t be able to use WhatsApp in 2022: Known by everyone that, WhatsApp has rapidly emerged as the easiest messaging app for over 1.6 billion users across the globe. It’s a great way to chat, share photos, videos, and important documents with each other. And if we call it the world’s most popular instant messaging app, then it will not be wrong.

It has so many great features that almost every smartphone user is currently using it so that they can make their work easy and stay connected with their loved ones.

Actually, according to reports, those devices which are using the operating system Android 4.04 will not be able to use the WhatsApp application. So, in the year 2022, this application will stop working on some smartphones as they will no longer have access to minimal system updates. Read more How to put reaction on WhatsApp Chat Download GCam 8.5.3 The Latest Google Camera Port For Your All Devices 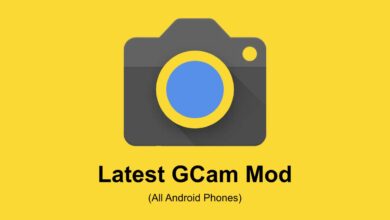