We already know that when it comes to regular updates, Samsung is on top of the Game. Just after a few days of releasing the One UI 4.1 update, we are already getting news of the One UI 5.0-based on Android 13 launching soon. Also Read: Galaxy A22 5G Upgrades To One UI 4.1

Samsung has already started internal beta testing the Android 13-based One UI 5.0 for Galaxy S22 series. And the public beta available end of July 2022 and Stable version may available October.

Samsung launch own beta program which is difference from Android developer preview and Android beta program. So Samsung is working its beta program and launch very soon.

Though we do have any official announcement or data on the detailed features of this Android 13 based One UI 5.0, but Samsung usually follow Google’s guidelines. So we can say there will be themed icons, monochromatic icons, quick settings, notification panel interface, dialer , contacts and settings interface and it will also work on the security of the phone as well.

How To Fix Scanning Contact Issue In Samsung Devices

How To Fix Scanning Contact Issue In Samsung Devices 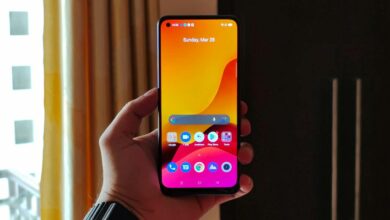 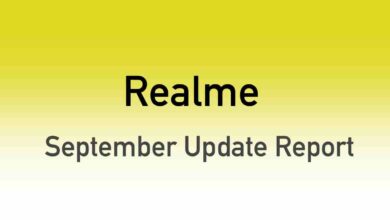 Are You Facing Heating Issue In Galaxy S22 Ultra: Here Is Guide On How To Fix?