Realme has its own system launcher named Realme UI which adds some new features with every new version and it supports Realme UI 3.0 based on Android 12. Also Read: Realme Update Policy: 3 major Android OS updates and 4 years of Android security patches

The latest Realme UI 3.0 based on Android 12 is more fun, more fluid & more secure than ever before! It introduces a refreshing look with Fluid Space Design and Sketchpad AOD, new features to help protect your privacy, and improvements across the entire system to make your Realme smartphone experience faster, fluid and fun! Also Read: Realme Always On Display (AOD) Supported Device List

The company has already rolled out the Android 12-based Realme UI 3.0 update for several eligible devices. And the next version of Realme UI is on its way as Realme UI 4.0/5.0, which is based on Android 12 OS.

How to download/install OxygenOS 12 in OnePlus Nord CE 2 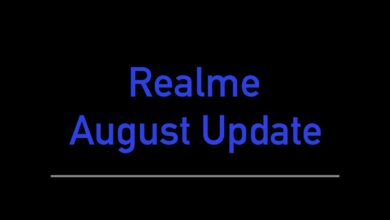 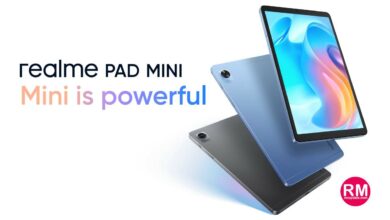