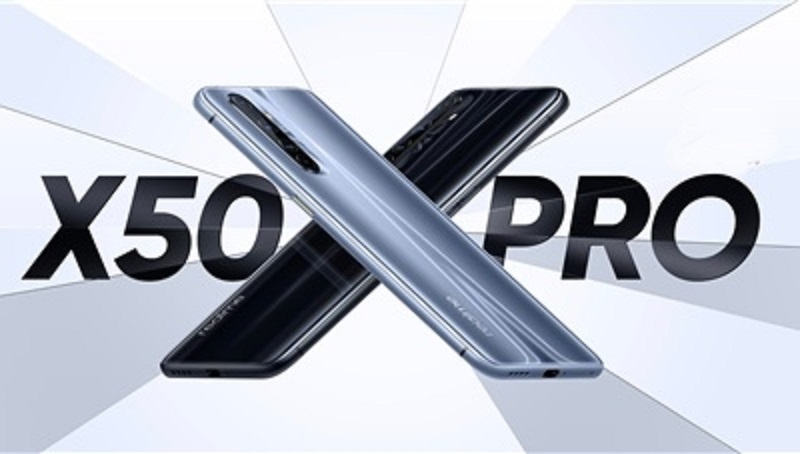 As for the security purpose, improvement in device speed, bugs or flaws fixes, and stability, companies often release security update patches so that devices can be updated and reliable to use with apps.

Realme recently released the security patch update of July 2022 for its China version for its two devices named Realme X50 Pro & Realme X50 Pro Player Edition. In this update, some known issues are mainly fixed, and improvement has been made in the system, camera, multimedia, and security.

If you are a Realme X50 Pro and haven’t received a notification for this update yet, you can check for it manually by navigating to Settings » Software update and tapping on Download and install.