The Moto Edge 20 Fusion has received a new update after two months. This brings the Android July 2022 security patch, which has a build number of RRKS31.03-19-97-12 with an update size of about 50MB. This time the company has skipped the June security patch and directly given the security patch for July.

Motorola is also disappointing all Edge 20 Fusion users because they are waiting for the Android 12 update after the official launch. However, the Edge 20 and Edge 20 Pro received this update in April.

But according to the latest report, the Android 12 stable update will soon release for Moto Edge 20 Fusion; we do not know the exact date, but soon this update will come to your mobile through OTA. 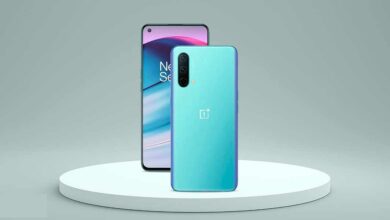 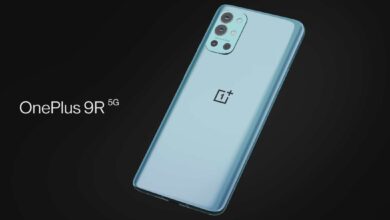