In the past few weeks, by releasing the Developer Preview and closed beta versions of ColorOS 13, which is based on Android 13, for the OnePlus 10 Pro. OnePlus gave a select group of people a sneak peek at the news of the substantial update to Android 13-based ColorOS. However, as of right now, the number of testers is poised to significantly increase as the company has begun recruiting for the public beta.

This new phase of testing will allow many more users to preview the new features of this important update and manufacturers to gather more feedback to fix all major bugs before the release of the stable version, now getting closer and closer.

The official announcements came through dedicated posts on their respective OnePlus forums in China: users have the opportunity to apply for the public Beta of ColorOS 13 based on Android 13. The news, as mentioned, is aimed at owners of the OnePlus 10 Pro.

This beta program is available for a small percentage of users today, so hurry up and join the Public beta of ColorOS 13 if you own the OnePlus 10 Pro Chinese variant. The most timely that will be able to re-enter the cut should start receiving the first build of the Android 13-based ColorOS 13 public beta via a classic OTA update approximately five business days after the registration deadline. 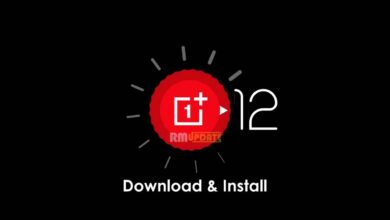 OxygenOS 13: How To Configure The Calendar And Task In Your OnePlus Devices?