South Korean giant Samsung has started testing One UI 5.0-based on Android 13 beta update for Galaxy S22, Galaxy S22+, and Galaxy S22 Ultra. For information, One UI 5  will bring enhanced UI with so many new features, bug fixes, and more. It is expected that mostly Android 13 features will be seen in this major update that will improve the privacy and vulnerability of the user’s phone.

Samsung is expanding its new One UI 5.0 beta program updates for more markets. This update was first rolled out on Germany. If you are wondering Countries where Galaxy S22 Series One UI 5.0 update is available? Read more How to Register for One UI 5.0 Beta Program for Galaxy S22/ S22 Plus/ S22 Ultra

The One UI 5 Beta changelog is actually quite extensive. Samsung clearly packed in a ton of new features in its Android 13 update, with everything from multitasking improvements to animated emoji in the Samsung Keyboard. Read more Samsung One UI 5.0 Ineligible Galaxy Device List [Update] 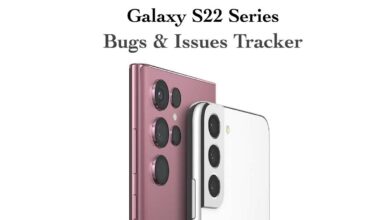 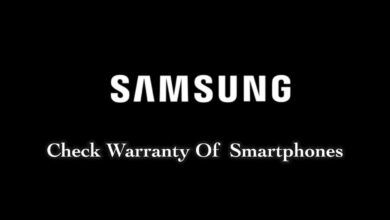 How To Check Warranty Of Samsung Smartphones?