The Samsung One UI Home launcher updates on the Galaxy Store and reaches version 14.0.00.77 on the manufacturer’s smartphones and tablets. This is not a particularly new update, but those who were experiencing some problems with the recent app screen at this time or had stumbled upon some bugs will be happy to read the changelog.

If your system software version is lower than Android 6.0, please update the software to configure App permissions. Previously allowed permissions can be reset on the Apps menu in device settings after a software update.

One UI Home is the “stock” launcher of Samsung’s customization, that is the default one on board the manufacturer’s many smartphones and tablets. In these hours we are updating to version 13.1.09.3 with the solution to some bugs and improvements to overall stability. More precisely Samsung talks about bug fixes while using Recent (the multitasking screen with the latest apps open), although it doesn’t unbalance the other bugs mentioned in the changelog.

One UI Home launcher’s update is available on the Galaxy Store, all you have to do is open it, select “Menu > Updates” and download. Alternatively, you can hold down the virtual store icon and directly select “Update Apps“. 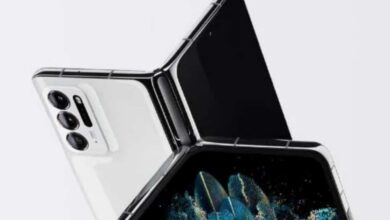 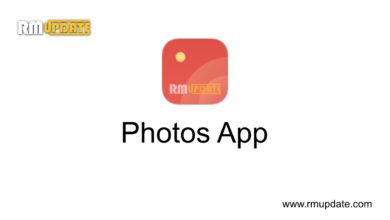 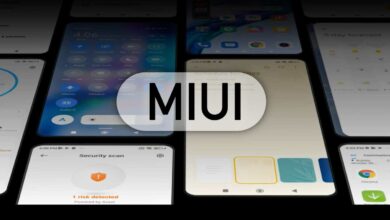