Many rumours about the release date of Android 13 have surfaced worldwide for so many days. Just like this, Realme UI is another name that has not revealed its UI’s next version name till now. But as per the past record, we expect that its next UI name will be Realme UI 4.0, which will be based on Android 13, we expect that its beta program will also be available for all the region users for testing.

Currently, it is limited to a single device named Realme GT 2 PRO in Europe, and its Users are experiencing the Android 13 Beta 1 update. We have seen many new things that have been added to the changelog. If you want to know more about the changelog. You can click here and learn more about the update. Read more Realme Pad Mini Starts Getting First Update With August 2022 Security Patch

Every beta update brings a lot of bugs and issues which affect the device’s performance like hanging, heating, apps not working properly, and many more like this; because of this, many users who installed the new beta update want to downgrade the version again so that their device and supported apps may work properly. Read more Realme August 2022 Update Tracker [Device List]

To help the users, we have made this post. In which we have discussed the full detailed process of the Rollback OS version:

Note I: Please back up your data before proceeding with the rollback process.

Note II: Please keep the battery level over 30%, and do not turn off your phone during the rollback process.

Settings > Additional Settings > Back Up and Reset > Backup & Restore, and then select the data to back up.

To revert to Android 12, please follow the same procedure you went through to join the Android 13 Developer Preview but by using the rollback package below. 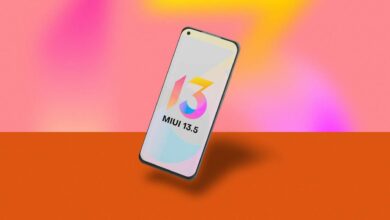 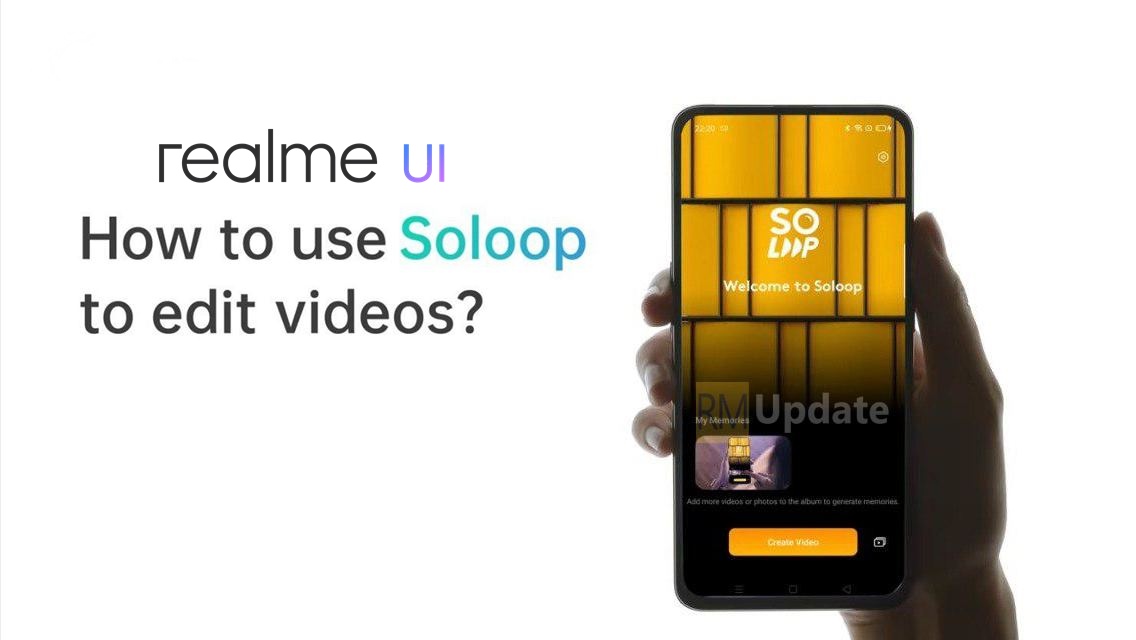 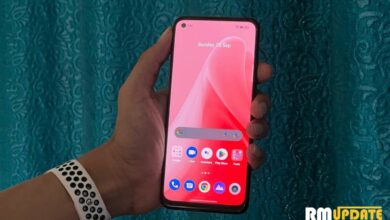