Back in April 2022, OnePlus launched the OnePlus 10T flagship smartphone with Snapdragon 8 Gen 1 chipset and Fluid AMOLED display. Also, some tipsters had said that this would be the last flagship phone of this year. Meanwhile, we are hearing some rumors regarding the next OnePlus Flagship smartphone that could launch in China at the end of this year.

A well-known blogger, @DigitalChatStation, has shared a post on its Weibo Chinese website, which states that the next OnePlus flagship may launch in China this year, and we expect the company to launch the device in India in the first quarter of 2023.

According to the information, Qualcomm is working on the next premium Snapdragon chipset, the Snapdragon 8 Gen 2 mobile platform, which is expected to be unveiled in November this year. So we can expect some Chinese phone makers to announce their next-gen phones with the Snapdragon 8 Gen 2 processor. Read more OnePlus 10R gets August 2022 update with network and camera optimizations

The next-premium OnePlus device is expected to be the OnePlus 11 Pro 5G; it will be the successor of the OnePlus 10 Pro 5G, which was launched in China at the beginning of this year and in the Global market in April 2022. Read more Qualcomm Launched Snapdragon 6 Gen 1 And Snapdragon 4 Gen 1 Chipsets.

The report reveals that the OnePlus 11 Pro 5G will be equipped with Snapdragon 8 Gen 2 processor. The tipster also claimed that the brand would focus on the performance and design of the upcoming phone.

According to the report, Xiaomi is also working on the next flagship smartphone under the Xiaomi 13 series. Xiaomi’s next flagship series will launch with the Snapdragon 8 Gen 2 processor in November this year. 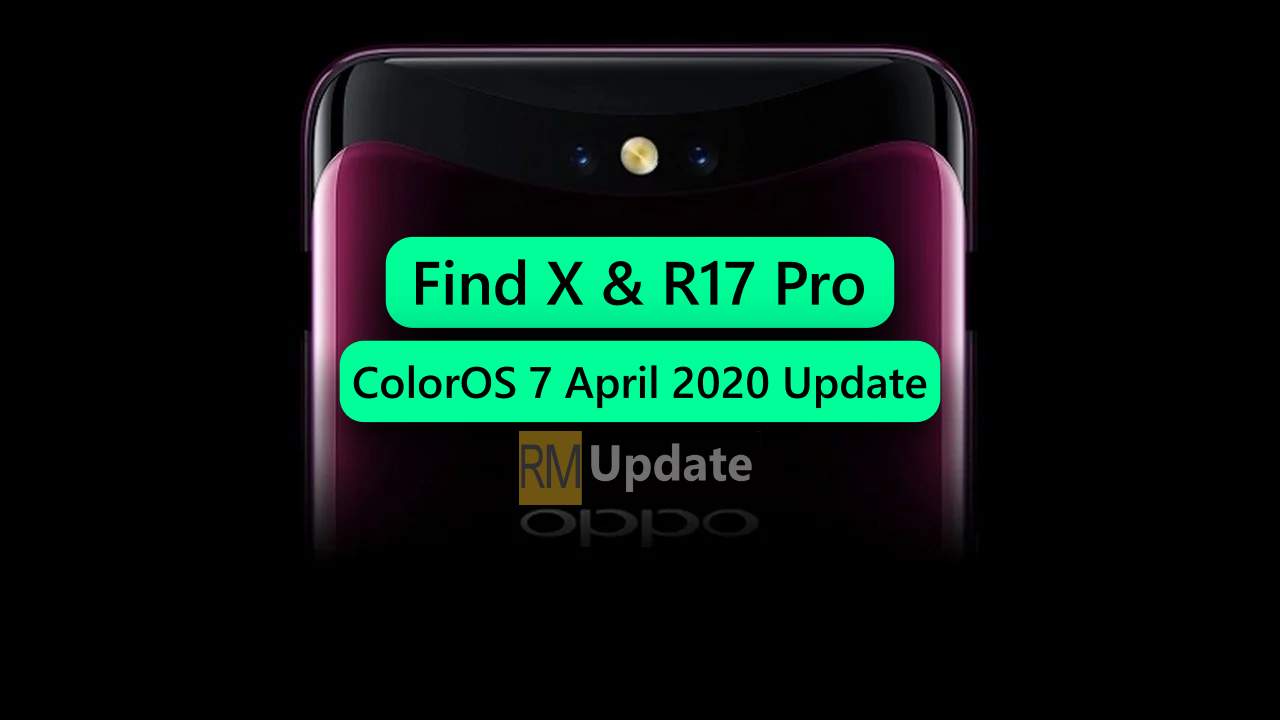