Last week, Realme officially announced the launching date of the GT Neo 3T, which will launch on September 16 at 12:30 PM in India via the official website as well as on Flipkart. Ahead of the official launch, the Chinese tech giant has revealed the Realme GT Neo 3T unboxing images and live pictures.

According to the post, the Realme GT Neo 3T box reveals the device is 5G compatible, and on the back of the box, there are some Realme GT Neo 3T highlighted specifications mentioned, such as Snapdragon 870 5G Processor, 120Hz E4 AMOLED Display, 80W SuperDart Charge, Stainless Steel Vapour Cooling+, and Android. The box also reveals the device will be paired with up to 8GB of RAM and up to 256GB of internal storage. Read more These Six Realme Devices Will Launch Soon [Updated]

The Realme GT Neo 3T will come with the standard stuff in the box, including the device itself, of course, 1 TPU case, Quick Start Guide, SIM Ejector Tool, an 80W super dart charger, and the super-fast charger cable.

Display: The Realme GT Neo 3T display looks amazing and outstanding. The device will come with a 120Hz E4 Super AMOLED display that is really sharp, bright, and one of the brighter screens. The bezel’s design adds charm to the device.

At the back, the device will come with a triple rear camera setup, which is going to be tested out later, and the left side houses Volume control buttons and a Dual SIM card tray. At the top of the device, there is a secondary noise cancellation mic. Read more Realme UI 3.0: How To Customized Realme 3D Icons Feature 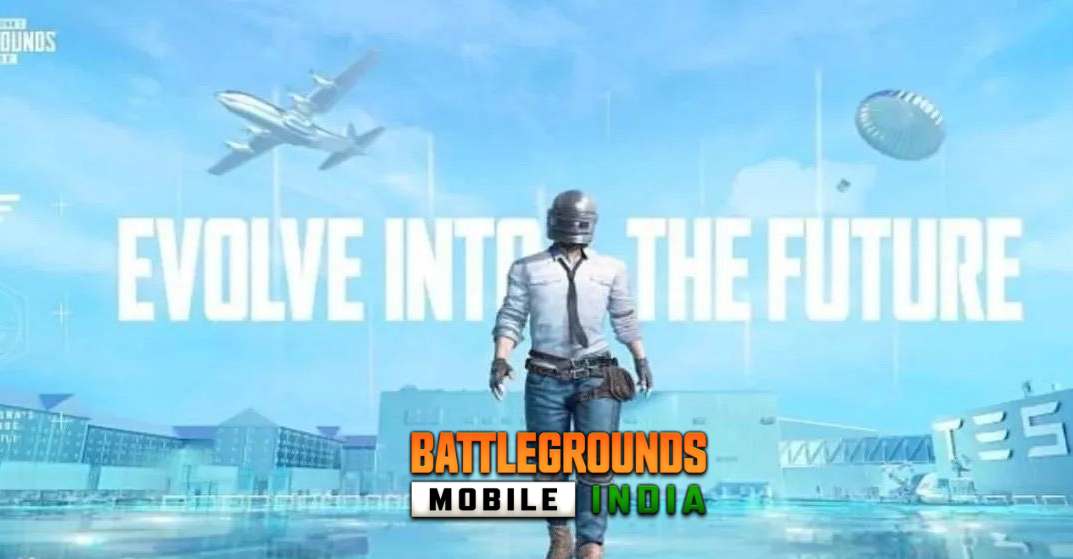 Realme 7 Pro Tips and Tricks Based on Realme UI 2.0