OnePlus and its smartphones have vast popularity in the flagship smartphone range and give tough competition to other companies. Its Custom skin OxygenOS is also the most loved UI, as compared to others. It is based on Android OS, and whenever Android upgrades its OS version, its developers also do the same; they also upgrade UI to the latest version.

When Android releases any new version, it first releases its beta version, which is a testing program, before rolling out the stable Update. Beta versions also have two types, the Open Beta Program, which is for all users, and the Closed beta program, which is limited to a limited number of users. So that the stable version could be bug-free and users can enjoy a bug-free experience. Read more OnePlus Sports App Gets A New Update v3.1.6 – What’s New

In this, CompanyCompany introduces the OxygenOS Features and tweaks for the first time. It is for limited users, minimally 100-200 users depending on the Company. It is limited because it is the initial stage, and in this, many bugs or glitches may be present, or apps might create a problem. This is for finding bugs and fixing them for the next Update. Read more OnePlus September 2022 Security Patch Update [Device List]

What Is The OxygenOS Open Beta Program?

In this CompanyCompany invite the users to join the open beta update of OxygenOS, So that they can fix the bugs, issues, and an added feature if required and can make some changes if it is needed; for this CompanyCompany allow users of the Open Beta Program to give feedback and suggestion to make OxygenOS more users friendly for the stable version.

How to Roll-Back To The Previous Version Of The Update?

What Is The OxygenOS Stable Update?

As its name indicates, Stable is the final Update after the closed and open beta program, which got rolled out first for the flagship devices of the Company, then after the other segment smartphones. Stable Update is stable till the next major Update of Android and OxygenOS. In between, the CompanyCompany also releases monthly security patches for fixing the bugs and improving the vulnerability and system performance. Read more OnePlus 9 and 9 Pro OxygenOS 13 Open Beta 1: How To Download

Important Instruction For The Stable Update:

Both versions of the beta program can affect your system performance and may create problems while using. For it is better to use this as a secondary phone, but not a primary.

Update all the applications installed on the phone to the latest version from the play store. Some third-party apps may not work. While your Phone is in the beta stage.

In March 2015, OnePlus first introduced the OxygenOS based on Android 5.0 (Lollipop). It was the first time that users of the OnePlus two and OnePlus X experienced OxygenOS. It was simple and refined, and that made it successful. For information, OPPO and OnePlus are under BBK Electronics. Read more OnePlus OxygenOS 12.1 Hidden App Feature: How To Use It?

OnePlus integrated the OxygenOS Number with Android and jumped directly to the Android version serial number as Android did with sweet candy names to Number.

In 2022, on 3rd August, OnePlus released its OxygenOS 13, Based on Android 13, which brings many new features like Zen Mode, smart launcher, side toolbox, AOD Styles, and more.

OnePlus Note App: How It Work On Your Device

OnePlus Note App: How It Work On Your Device 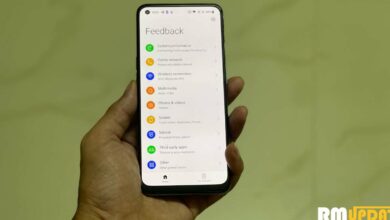 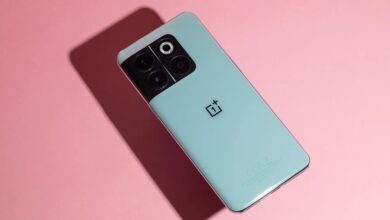 OnePlus 10T gets new OxygenOS A.08 OTA update with camera, network, and other fixes 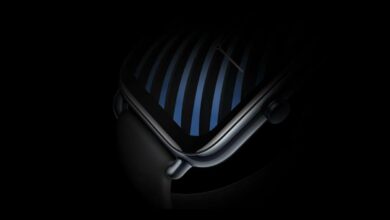