Beginning of the month, Google announced its next hardware event, and it will be held on October 6 at 10 AM ET in New York. In this event, The company will introduce the Pixel 7 series, Pixel Watch, and the latest smart home devices. You can watch the live stream at GoogleStore.com/event or Make by Google’s YouTube channel. Meanwhile, the Google Pixel 7 series has been spotted on the e-commerce website Flipkart.

According to teach master @stufflistings, Google has officially published the Pixel 7 series loading page on the e-commerce website Flipkart. The Pixel 7 series is listed with the “coming soon” tag, which indicates the upcoming series will launch soon in India as well. Read more Google Photos 6.7.0.47 New Update Rolling Out: Check Now

In addition, the loading page also reveals that the Google Pixel 7 series will be powered by the upcoming Google Tensor G2 flagship processor, which will be made by Samsung on its 4nm node process.

As per the previous report, the Pixel 7 series will run on the latest Android 13 operating system out of the box and will come with up to 12GB of RAM. The Pixel 7 Pro is expected to sport a triple camera setup consisting of a 50MP (Samsung GN1) primary camera + a 13MP Sony IMX38 camera, + a 48MP Samsung GM1 telephoto camera. The phone may come with a 10.87 MP Samsung 3J1 front camera. 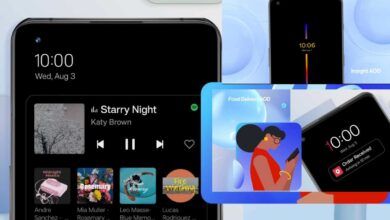 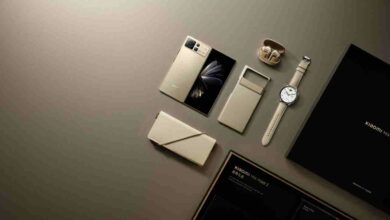