When the Android smartphone was released, everything became advanced and smart, except for sharing files without internet or USB cable. Android was given so many features with an easy and understanding interface, and by that, people accepted the technology in a faster way, and soon it became wider, and this year Android launched its 13th version of Android OS, The Android 13, and soon it will be available for all the company’s smartphones.

Before 2020, it was very much difficult to share large or small files with someone standing near to you. With another smartphone and for sharing purposes, either people have to download third-party apps, or they have to share via Bluetooth (which offers slow speed). Read more Realme C30s With Android 12 Spotted On Geekbench website.

But in 2020, analyzed the user’s problem, understood the need, and brought an inbuilt sharing feature called Nearby Share, by which users can share files without the internet in an easy and fast way. This feature is available for all android smartphones running on Android 6.0 or greater. By that, sharing became more secure and simple in an official inbuilt way.

Many Realme users don’t know about Nearby Share, and they use any third-party app or any manual transfer way via OTG or cable. For them, we have made this post. To make them learn about how they can use Nearby share for sharing by their Realme smartphone to other smartphones of any company. Read more Realme X7 Pro grabbing September 2022 security patch with display and camera issue fixes

Sharing by Nearby Share does not require anything extra installation or download. It is inbuilt, and you can send large files in a few seconds or minutes (depending on the File).

First of all, learn how to enable the nearby share on your Realme smartphone.

There are several other options also available in the settings of Nearby share, like device name, show notifications, and much more by which you can control the Nearby share. Read more Realme Unveiled Realme Design Studio In India

How To Use Nearby Share On Your Realme Smartphone:

Via Nearby Share, you can send or share anything or any type of File present on your smartphone, for example, links, PDFs, image, videos, and more. Read more Realme 9 5G gets stable Android 12-based Realme UI 3.0 update

This is, for now, the acceptor who is waiting for the File to receive the File by accepting it by his end.

How To Accept File Via Nearby Share On Your Realme Smartphone: 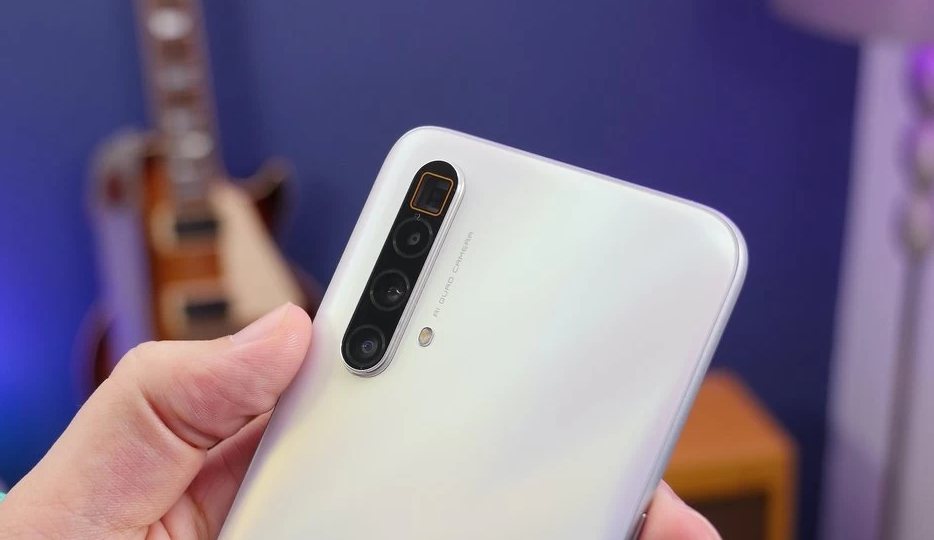 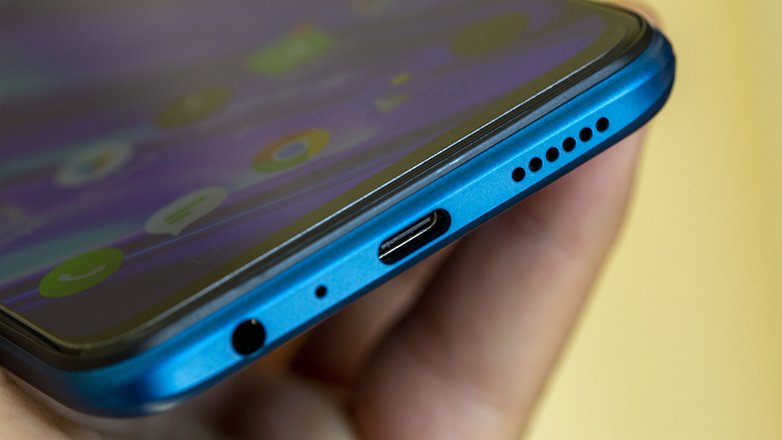 How to take Three finger Screenshot in Realme Smartphones 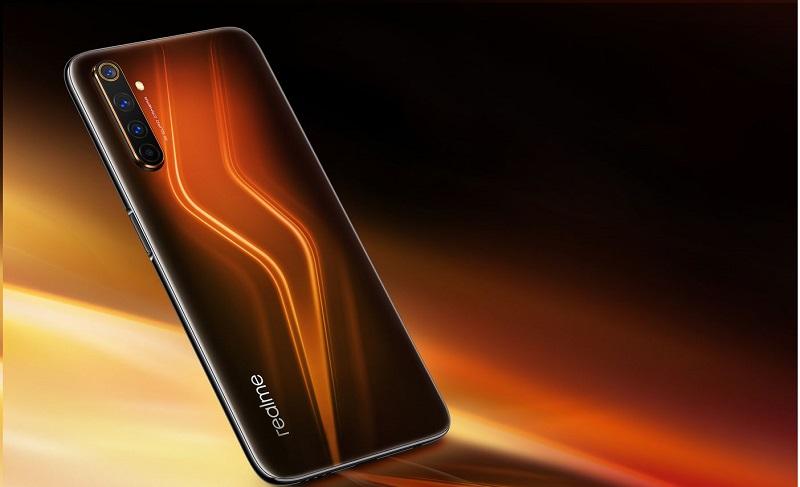 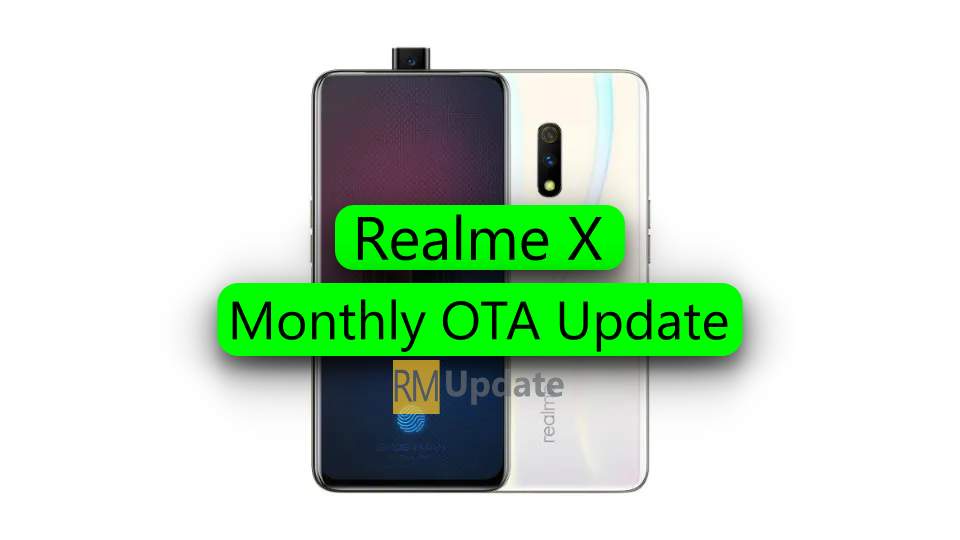