Samsung always equips its devices with so many extra features other than what Android brings in its upgrade; Android 13 is released for the Selected Pixel smartphones, including this; Samsung is also working on the Android 13 based One UI 5.0 Beta update. Galaxy S22 is Samsung’s flagship series in some regions. Samsung already rolled out the One UI 5.0 beta for the users of the Galaxy S22 series.

Despite all this, Samsung needs more improvement for its device, and for this, continuously, its developers are working so that users can use the device in a bug-free and smooth manner.

Samsung Galaxy S22 smartphone users are informing the community and asking for support in fixing the issue. The issue is about the brightness of the Galaxy S22 Ultra. One of the users mentioned in the community post that his Galaxy S22 ultra is set on a full brightness level but still has a dim display; however, adaptive brightness is off. Then, also it is dim and stays dim. So the users facing the same problem, we have made this article, in which we have discussed the methods by which it is expected that this issue can be fixed. Read more Dynamic Island In Your Samsung Smartphones: How To Download It?

How To Fix The Screen Brightness Issue In Galaxy S22 Ultra?

We hope these few tips can be helpful to you and can fix your phone brightness issue. If it still remains, then, visit the Samsung care center and ask them to fix it. 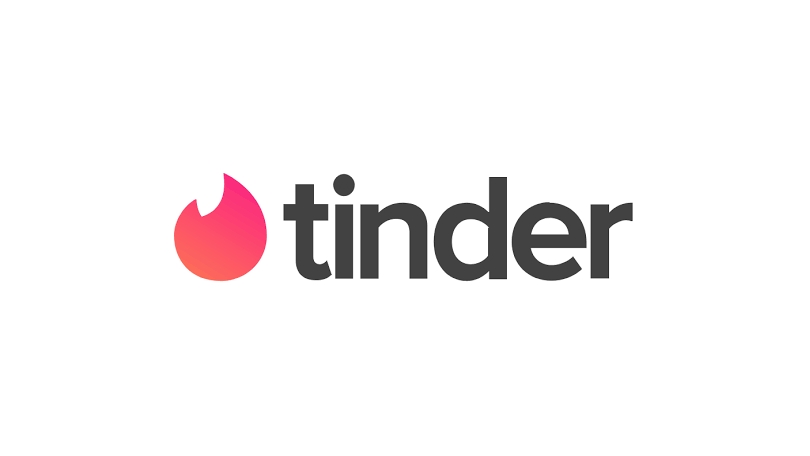 How to block someone on Tinder Realme UI 3.0 Omoji Avatar: How to download and use in your smartphones Samsung worked with Snapchat, Instagram, and TikTok to use all Camera features of the Galaxy S22 series 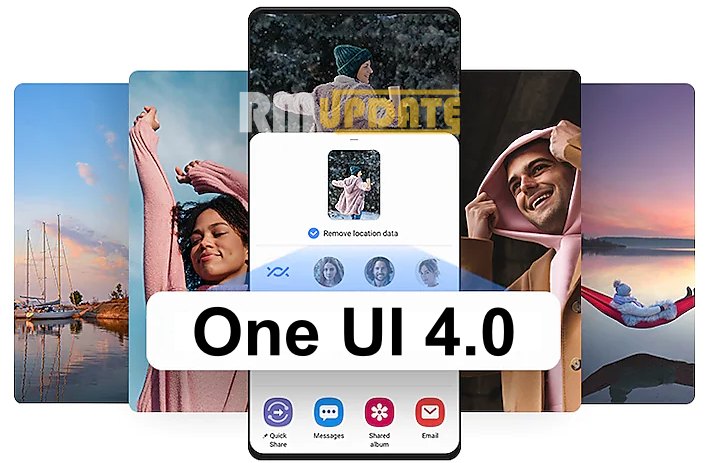 Check When your Galaxy Get One UI 4.0 Update [Android 12]