Currently, Realme is busy rolling out the Android 13-based Realme UI 4.0 Beta update and also side by side rolling out the security patch update to its eligible devices.

But on the other hand, Realme X7 Pro device users are facing some serious issues with their smartphones. But till now, the reason is unknown, and users are getting so concerned about their devices and posting comments on the various social media platforms and community posts.

The issue is that Realme X7 Pro users are facing a green vertical line on the Display. The reason is unknown and but in the community, many users have been commenting that, after updating update RMX2121_11_F.15, an issue occurred. But we cannot say that this problem has occurred, by this, till any other official news. As of now, we can only wait for the company to respond. Read more September 2022 security patch rolling out for Realme V23, V23i, Q5i, and Realme GT Master Edition

This green line on the Display is vertically occurred from top to bottom in the middle or on the side of the screen. Currently, this issue is mostly seen in Realme X7 Pro. If any other device of Realme faces the same and adding to this, if any fixing method or any tip we found or released by the Realme developers, we will inform you with the help of the article. 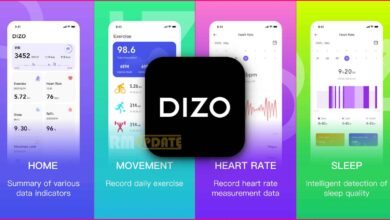 Realme UI 3.0 Floating Window: How To Use It?