Everybody knows that Google Pay is a worldwide used Online Payment App that offers an enormous type of feature with an easy interface and rewards. But recently, Facing an issue with the Android 13 update. According to the report, Many users informed and complained about Google Pay on various social media platforms that the Google Pay wallet feature is not working after updating.

With Google Pay, users can Pay and Receive money in an instantaneous way with an existing bank account. On the other hand, via Google Pay Wallet, users can send money to anyone in a faster way than sending money from a bank account. Wallet reduces the risk of server issues and sends money in a single click. Read more Samsung Pay and Google Pay Not Work In Galaxy Z Fold 4: How To Fix It?

But in this condition where Google Pay Wallet is not working on devices, users are facing so many problems. This problem of Google Wallet is not limited to any particular company or any particular smartphone; according to a report, mostly every company smartphone is facing the same issue, which is an update to Android 13, whether it Samsung’s OneUI 5.0, OnePlus’s OxygenOS 13, OPPO’s ColorOS 13 or any other. Read more Google Pixel Phone Suddenly Unable To Make Contactless Payments: How To Fix It?

As of now, it is expected that this issue will be fixed soon, and users will again be able to use the Google Pay Wallet for seamless payment. We hope that Company developers are really working hard to find the reason behind this issue and fix it soon.

Realme UI 3.0: How To Change Device Name on Realme Smartphone 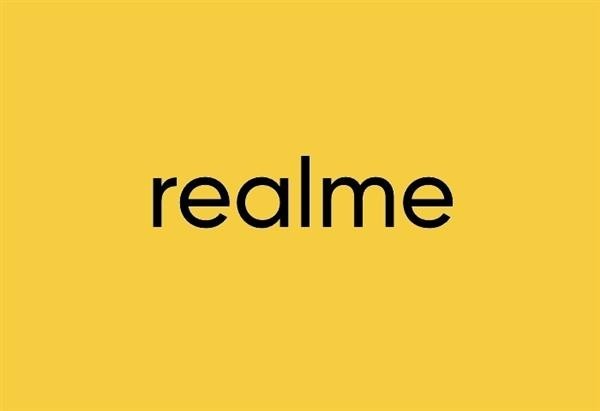 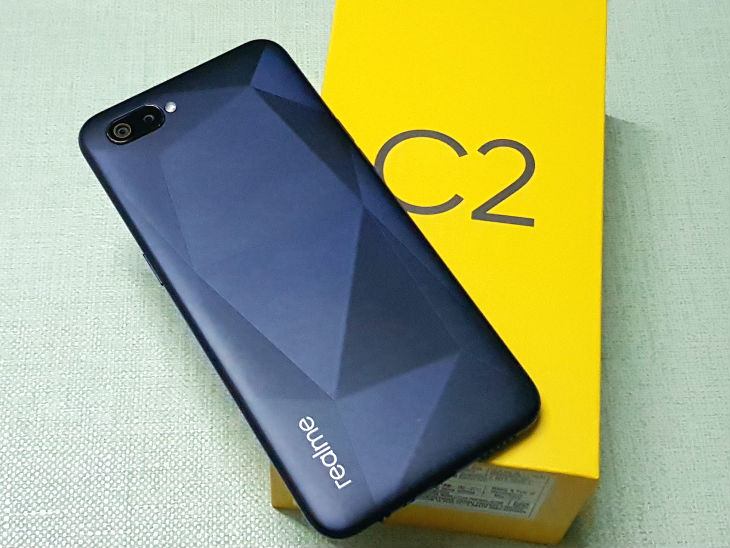