Rumors about the new Generation, Galaxy S23, are already being started, and we expect the new Galaxy S23 will surely bring many exciting things to the smartphone. At this time, Galaxy S22 Ultra brought Compatibility with S-pen support; likewise, users have been expecting much more from Galaxy S23. Read more Samsung Galaxy S22 Ultra Screen Brightness Issue, How To Fix It?

Sometimes, users join the beta program, and then, due to the bugs in system performance, many more users want to leave the beta program, but sadly they don’t know how they can left and roll out the stable update where they have left. Read more These Samsung Apps Supports Material You Theming

In this article, we will discuss the method and how Galaxy smartphone users can leave the beta program, which is now running the One UI 5.0, based on Android 13.

How To Leave The OneUI 5.0 Beta Program? 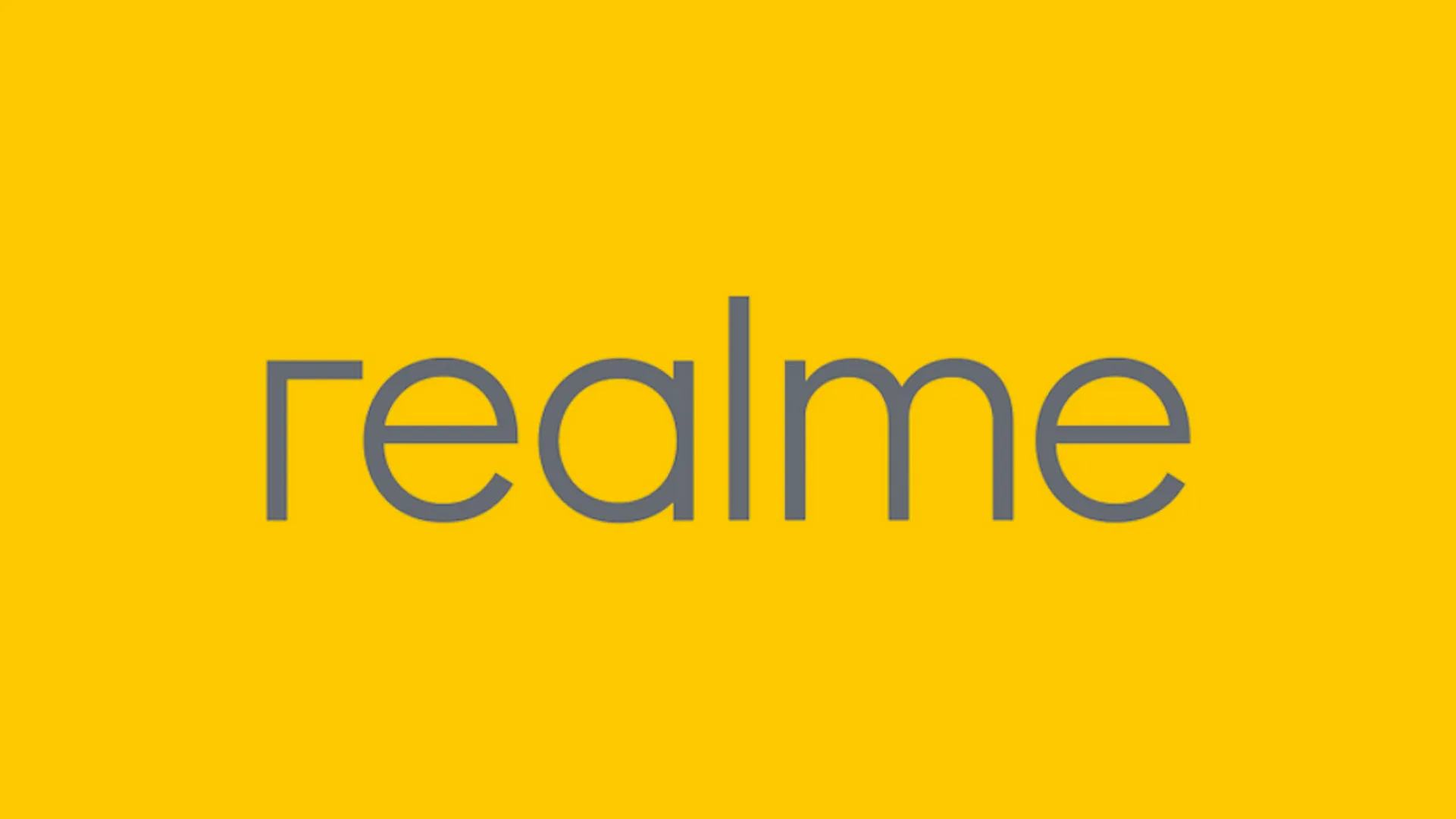 How to use Screen Recording with System Sound on Realme 8s Samsung Rolling Out One UI 5.0 Beta 6 For Galaxy S22 in China 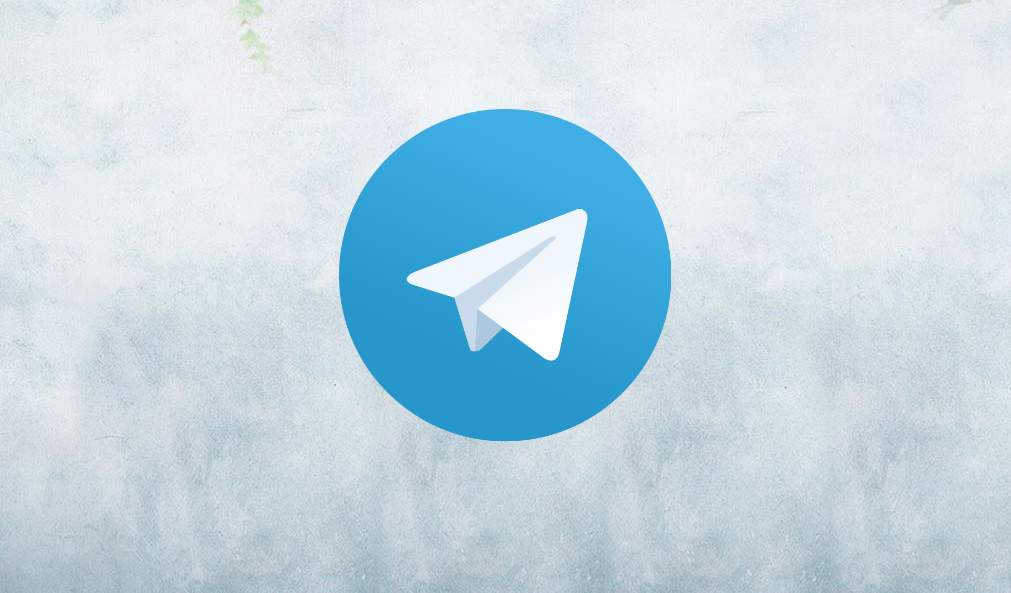 How to Create Chat Folders in Telegram Samsung silently launched a new app that no one noticed