Many users now want to know when they will receive the beta update and experience the Realme UI 4.0 feature; as you already know, Realme UI 4.0 is based on Android 13, and Pixel smartphones have already received the stable update of Android 13. Read more Realme September 2022 Update Available For These 28 Devices [12 new devices added]

These Below All Devices Will Receive The Early Access Update By The End Of This Year: 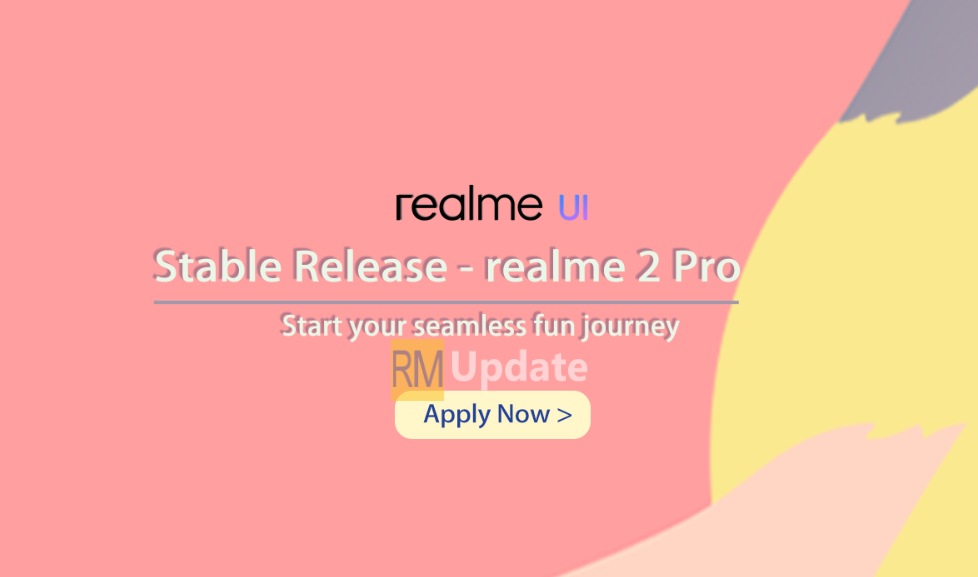 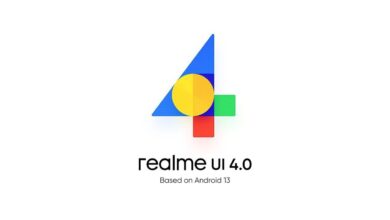 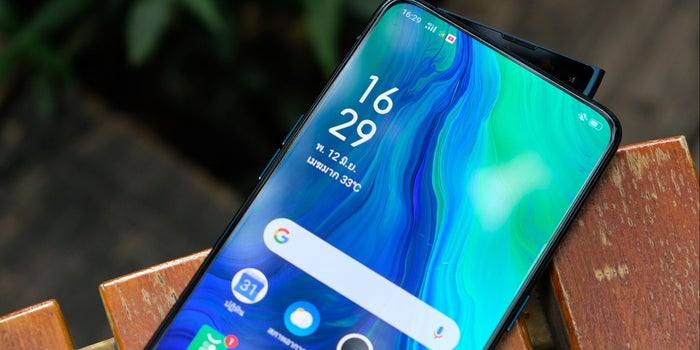