As you know, Samsung has a million users all around the world, and users love its smartphones and are always excited about the next update because it mostly always brings something new and attractive in its update, which users get fond of.

Users of Galaxy S22 have already received the One UI 5.0 beta update, Plus the October Security patch update. But there are more devices which have received both types of updates.

It seems this October, Samsung developers are working energetically in a rapid mode to roll out the update so that users can use the phone in a seamless and end-to-end encrypted safety manner. Read more These Samsung Apps Supports Material You Theming

Why we are saying that because it is October First week, and many devices have received the monthly security patch update. But we can also not neglect, despite all things, Samsung is slower than, OnePlus and OPPO in rolling out the Android 13-based UI stable Update because Samsung is Rolling out the One UI 5.0 beta update but on the other hand, OnePlus already roll it out the stable update of OxygenOS 13 based on Android 13. Read more Countries Where Galaxy S21 Series One UI 5.0 Program Is Available

But still, we are expecting that Samsung will soon roll out the stable update, and as of now, Samsung has already released the October Security update; you can find the list of Samsung devices that received the October update.

Currently, Up to our knowledge, the above devices have received the October security patch update. If any other device gets the update in the future, we will inform you with the help of the article. 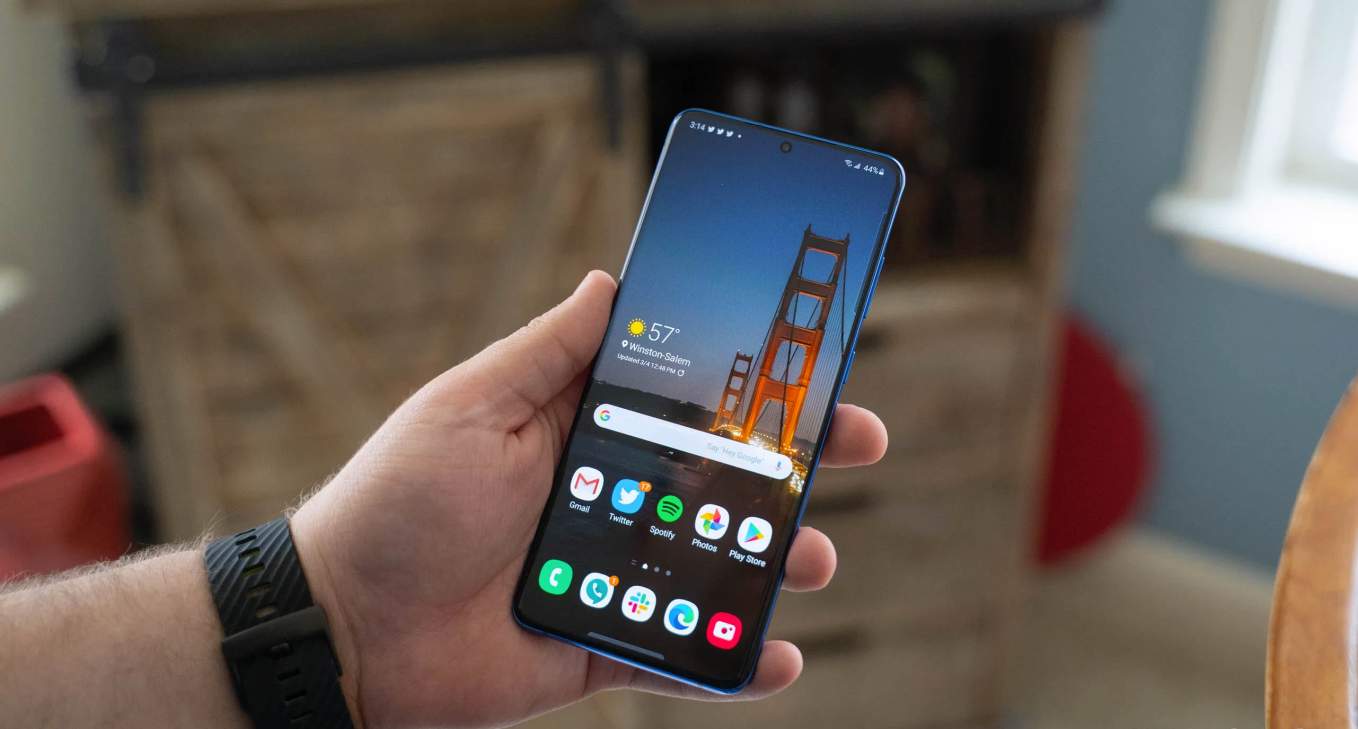 One UI 4.0/4.1: How to Reverse the App Drawer on smartphones – From Horizontal to Vertical Scrolling