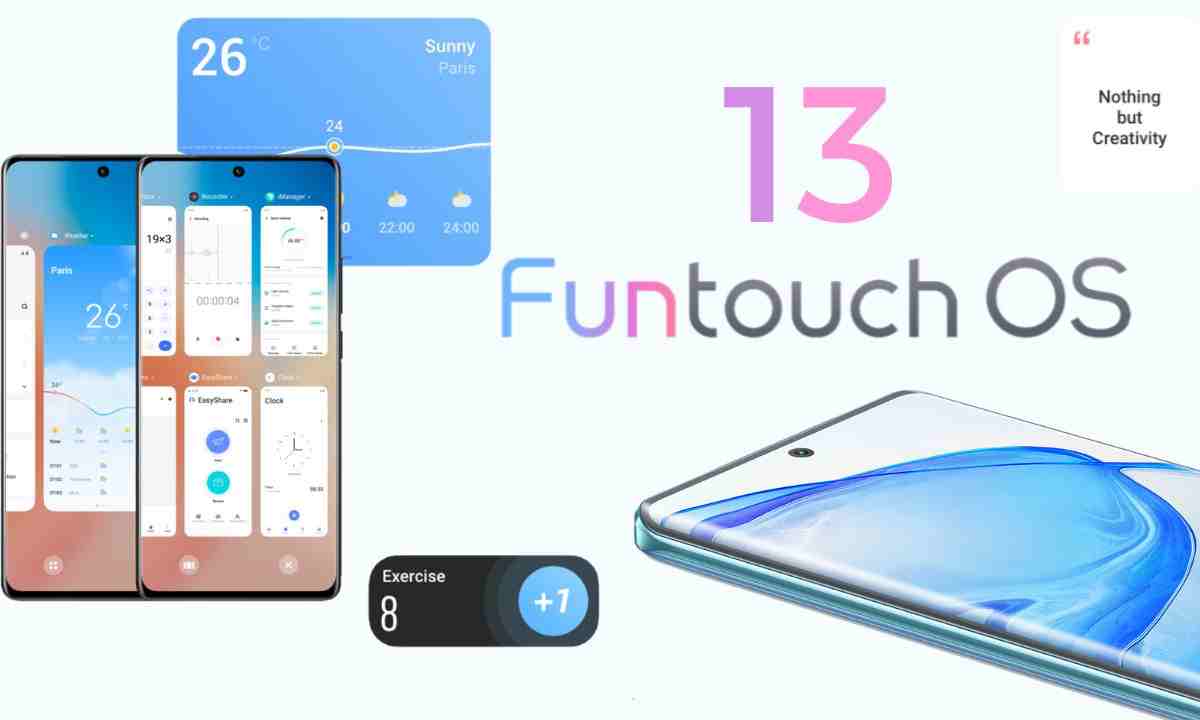 For the past few days, news has been surfacing on the internet about the minimum hardware requirement for Android 13, and from various Social media platforms, VIVO users are asking about this news and concerning whether their VIVO device will get the Android 13 update. What is the original news? Many more other questions.

In this article, we will discuss all the questions of VIVO users so that they can sigh with relief and get excited about the Android 13-based FunTouchOS. Read more VIVO TWS 3 Tipped To Launch With Classic In-Ear Shape

The news is that Android developers have announced a limit or eligibility for getting Android 13 on smartphones. In that, if any device is equipped with 2GB RAM & 16GB ROM inbuilt or greater than that, it will only get the Android 13 update. Because Android 13 is not compatible with devices that have or are equipped with less than 2GB RAM and 16GB ROM. Read more VIVO X Fold+ Spotted on TENAA database with 2300mAh Dual Cell Battery

If then also, anybody is using an older smartphone, We advice, to upgrade their smartphone to newer so that they can experience new features and much more.

How To Record Audio In Android TV [Tips & Tricks]

Funtouch OS 12: How To Get Back Stock Phone & Message App On VIVO Smartphone