Do you know? PUBG 2 is a totally new PUBG sequel for PC and consoles in 2022 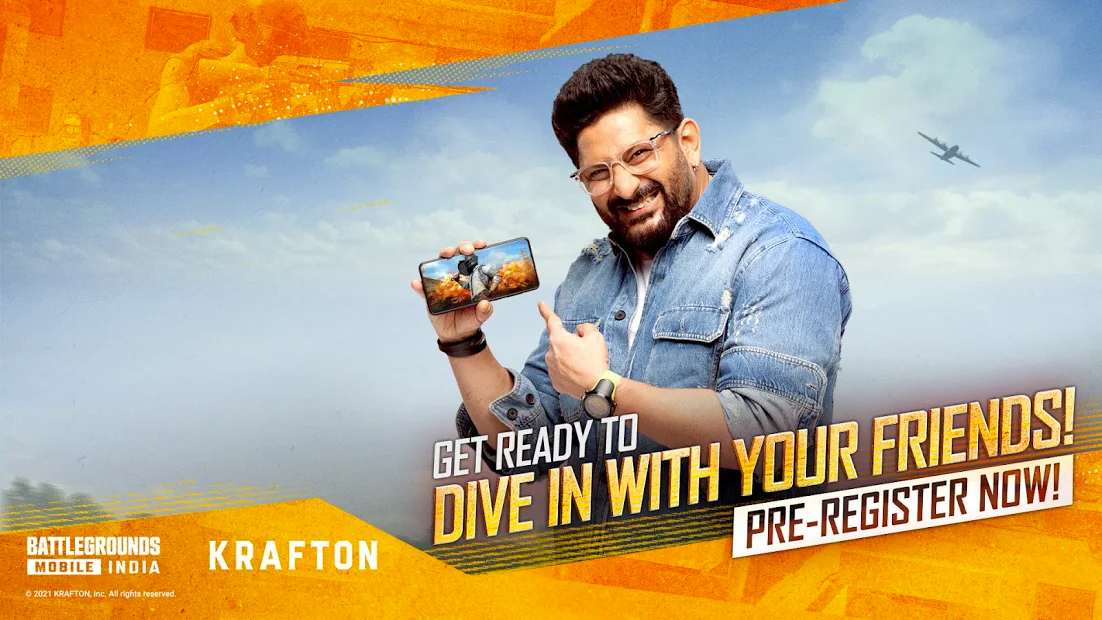